At 6’3, 265lbs and born in Pensacola, Florida, his signature moves are Spear and Superman Punch. Career Highlights include WWE World Heavyweight Champion and WWE Tag Team Champion. Reign’s was the 2015 Royal Rumble Match winner and 2014 Superstar of the Year Slammy Award winner. Roman Reigns has made a lasting impression on any WWE Superstar who’s come into contact with him.

Kevin Owens is 6′ feet tall he weighing at 266 pounds and born in Marieville, Quebec, Canada and his signature move is Pop-up Powerbomb. Kevin Owens is currently the WWE Universal Championship belt holder.

Sasha Banks is the current Raw Women’s Champion. Banks is an independent wrestler out of Boston who honed her skills by taking on some of the most talented Superstars WWE has to offer, from Becky Lynch to Nikki Bella.

Other WWE Stars at the Holiday Live Event in Los Angeles

Barry’s Tickets physically stocks the largest assortment of tickets for all Staples Center Events.
No matter if you’re looking for Los Angeles Sports Tickets, Los Angeles Concert Tickets or Theater Tickets we have you covered! You can learn more about Barry’s Ticket Service Los Angeles office. 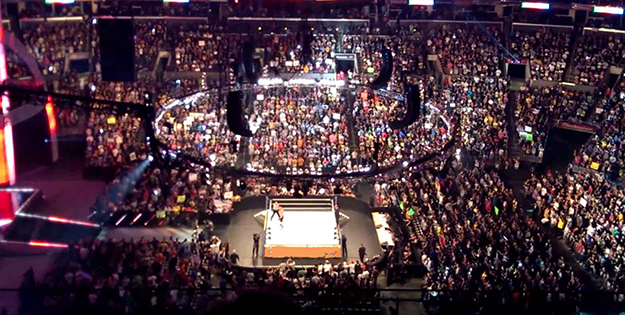 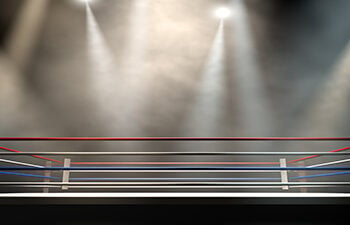