We’ve all fallen in love with our favorite Latina songstress, Camila Cabello. We sing her songs everywhere we go. We find her lyrics stuck in our heads for days. Currently, we even find ourselves deeply interested in her relationship with Shawn Mendes both on and off the stage.

There’s one thing that’s certain – we need more of her in our lives.

So, the question of will Camila Cabello tour in 2020 is a burning question on many of our minds.

Well, get excited! This Senorita is planning to take her Romance tour across the nation in the new year.

Could it be? Is it true? Could Camila Cabello be coming to a city near us in 2020?

Tour dates have been released and tickets have already gone on sale. It’s confirmed – she’s coming our way in a few short months.

But, adónde irá? Where will she go?

Her first concert tour series only offered a handful of dates and locations. She was a newbie to the touring circuit, so she started small.

For this 2020 tour, Miss Cabello is planning to span a few continents. She has tour stops from North America all the way across the pond to Europe.

Here’s a list of her North American tour dates and locations:

Worried that you won’t get a chance to see the Romance singer perform in North America?

She’ll be singing her way across the western European continent, too. Check out the Camila Cabello tour dates in a number of different European countries at the beginning of Summer 2020.

This will be an ode to her second album release, Romance.

We can definitely expect her to sing all of the songs from her most recent December 2019 album release. For those of us that were ready to pounce on that album the day it was released, we’ve heard a few of her extra songs.

There is no indication that she’ll sing those additional songs, but we can cross our fingers!

From her gritty and wildly addictive Shameless track to her bitter battle cry of Cry For Me, she’ll showcase the angst’y side of love. Then, we can definitely count on her singing the trance-producing, chill tunes of Used to This, This Love, Dream of You, Feel It Twice, and Easy.

She’ll probably sprinkle in a number of her dance vibe songs, too. Liar makes us want to move our hips. You know that we’ll be welcomed by Senorita. We’ll even hope and pray that she’ll give us a bit more Havana just to remind us how we fell in love with her in the first place.

This album has a strong storyline, like her last one.

However, the difference is that this album will inevitably have a deeper love and relationship vibe. Since her first album debuted in 2018, she’s had two pretty public relationships. The most recent being her ties to Shawn Mendes.

Each song has the Camila Cabello signature that we’ve come to know and love. This US Tour, though, could potentially see some of her famous singer and songwriter friends show up on stage during her set.

A lot of us are hoping for a chance to see her Hollywood beau sing a duet with her during one of her concerts. However, we’ll be just as happy to hear her belt out our newest fave tracks on her own.

This tour announcement can guarantee that we’ll see and hear at least twenty of her songs. We’ll have at least two, or more, hours of pure Cabello time. Hopefully, her encore will even give us a sneak peek at some of her newest songs that she may be working on for a future album.

Regardless of what happens on stage, any version of a 2020 Camila Cabello concert will be worth the wait.

It’s been said that this album has a song for every emotion.

She’s said it herself – this album chronicles the desperation, the madness, the urgency, the ecstasy of love. Most of us are hoping that her stage show brings all of these emotions through her setlist.

You don’t want to find yourself without tickets to this concert event. Whether you want to score the basic ticket or truly live the Camila Cabello experience with VIP passes, you’ll want to secure your seats ASAP.

Still looking for tickets? Make sure you purchase from a reputable company that can ensure your tickets are guaranteed. We have a rich history of getting some of the toughest to snag concert tickets. Check out our tickets and call us with any questions you may have. Plus, you can rest easy knowing that we offer a 100% Buyer Guarantee.

The Camila Cabello tour has already given me the Bad Kind of Butterflies. Don’t miss this Senorita live on tour in 2020. 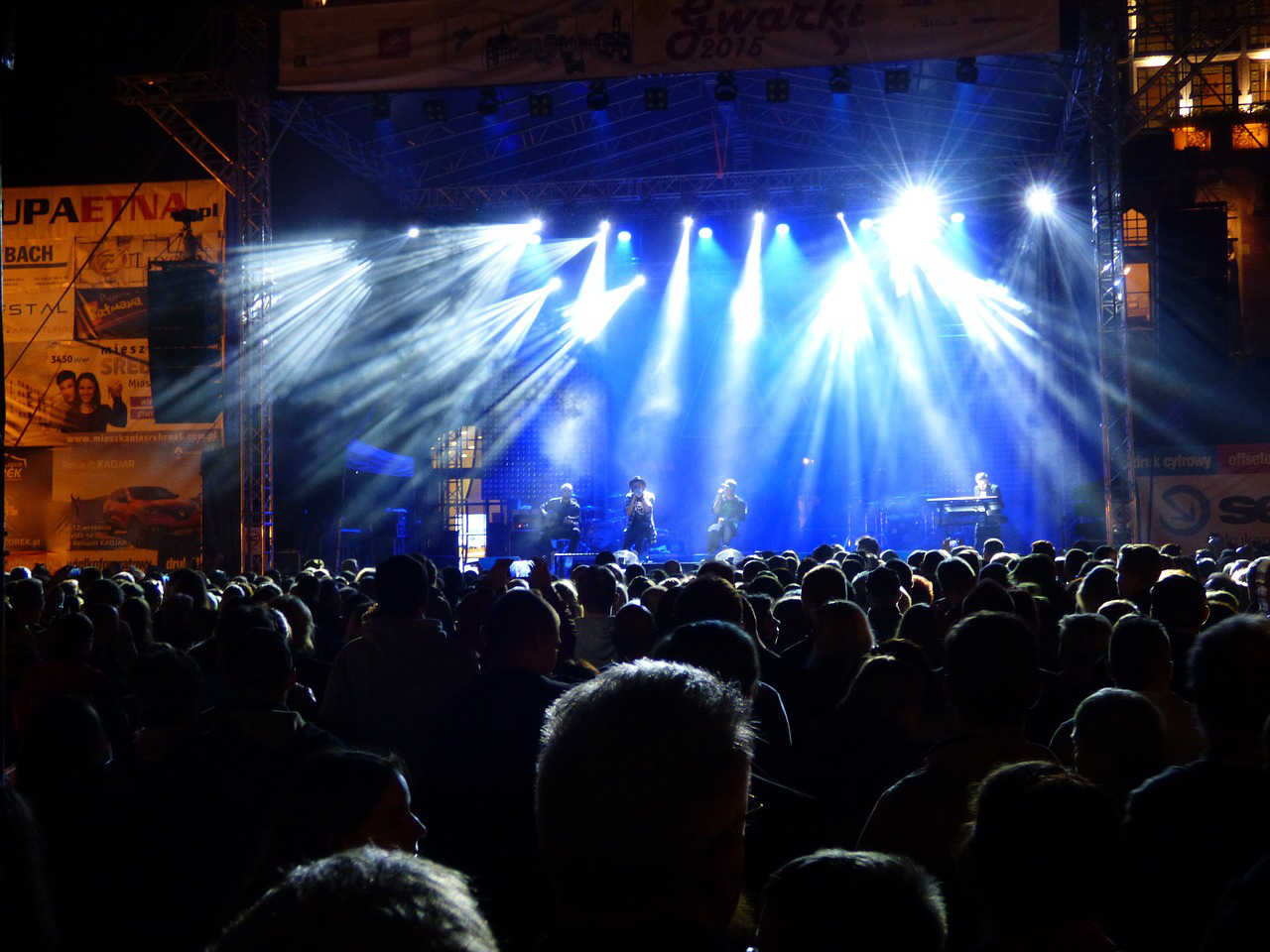 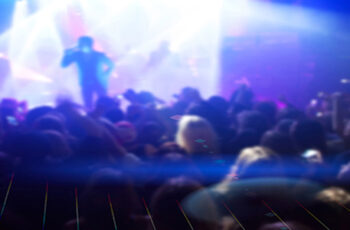