What Will Happen with the NBA Lockout?

It was recently announced that11% of the NBA jobs were lost in the NBA Lockout.  And it’s only been two weeks since the Lockout was announced.  Owners and Players just can’t seem to reach an agreement and the casualties thus far are staggering.

However, recent news suggests that an attorney for the players, who are all under a gag order, said that the players feel the NBA is withholding important documents requested by the union.  And this after insistence from the league that they are open with their finances.

Lawrence Katz is the Union’s lead attorney.  The players want three documents that the owners are not delivering.  The documents relate to franchise valuation, sales prospectuses, and finances on related-party entities.

In addition to this lack of delivery by the league, Lawrence Katz also said the union has made repeated requests for other documents relating to finances and that the league has also failed to comply with those requests.

Reps for both are scheduled to meet Friday!  Hopefully in time before more jobs are lost. 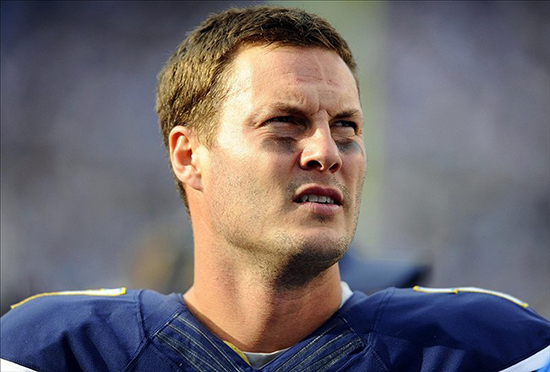 Can The Clippers Beat The Spurs?

Greg Oden eyeing a return in the NBA