Was the Kobe contract worth it?

Sports fans love to play the “what if” game. The latest “what if” in Los Angeles is what if the Lakers didn’t decide to extend Kobe Bryant for two years and $48 million? Or what if the Lakers superstar, like Tim Duncan, decided to assist the Lakers in their quest to attract another high paid superstar and took less money? With the big three in Miami opting out of their contracts and potentially taking less money to play together as they did four years ago, Kobe Bryant now takes up a third of the Lakers salary cap. The massive contract that Jim Buss and the Lakers organization gave Bryant was based on what he’s accomplished as a Lakers player. As one of the greatest players of all time and a five-time NBA champion Bryant was certainly due loyalty from the Lakers organization. Whether that loyalty owed Bryant the biggest contract in the NBA is another argument. When Bryant signed the contract, it was immediately questioned. Now, with the Lakers struggling to attract a top free agent, the massive contract is being questioned even more. With the Lakers unlikely to re-sign Pau Gasol, or sign Carmelo Anthony, the franchise is due for another difficult season. In the midst of another potential tough upcoming season is the fact that Bryant’s contract gives the team less flexibility. Which leads to the question: what if the Lakers didn’t re-sign Bryant? Before they inked Kobe to the two year deal the Lakers had the option to amnesty their superstar. If the Lakers decided to part ways with Bryant, they would have had just one contract on the books for this coming season, Steve Nash. With millions of dollars to spend the Lakers could have been major players for one or two top free agents, and a host of second-tier players to fill out the roster. It would have been a grand experiment, but similar to what Pat Riley accomplished in Miami four off-seasons ago. The Lakers mystique could have made them a major player for Lebron and Carmelo or both. With Julius Randle acquired in the draft, the Lakers had a real opportunity to attract top-tier, free agents.

Of course, it’s an impressive “what if”, but the idea of letting Bryant go would have been an impossible decision to sell to the fan base. Bryant’s loyalty to the organization and incredible accomplishments made the concept of amnesty impossible. He deserves to play his entire career with one franchise, like Magic Johnson and Larry Bird.

While using the amnesty clause on Bryant was a non-starter, signing him to such a massive deal is a questionable decision. Bryant has made a remarkable amount of money in salary and endorsements over his career. The decision to reward Bryant for his career accomplishments and keep him as the highest player in the league may be out of loyalty, but it’s arguably wasn’t necessary at this point in his career.

You can’t fault Bryant for taking the money, but the example of Duncan’s decision to accept a $10 million deal is interesting. To allow the San Antonio Spurs to keep their championship roster intact Duncan took a pay cut, for the good of the team. If Bryant had made a similar deal, the Lakers would have had the ability to sign two max free agents to team with Bryant.

Heading into next season the Lakers have no idea what Bryant they’ll have back. Since he entered the league at 18 Bryant has a tremendous amount of miles on his legs, not to mention a torn Achilles. If he struggles with injuries like he did last season, the Lakers will likely struggle as well. With two years and $48 million on the contract he signed, the Lakers need a healthy Bryant.

Time will tell if the Bryant contract is an albatross. At the very worst it could set the teams re-build back a couple of seasons. If Bryant, who’s known for his incredible work ethic and competitiveness, can return and prove the doubters wrong the contract could turn out to be positive.

It all depends on what roster the Lakers build around Bryant, starting with a head coach. If Carmelo Anthony decides to jump from New York and join Bryant the massive deal may turn out to be positive. If not, the Lakers might be in for another tough season.

Don’t miss any of the action! Lakers Tickets for all games at the Staples Center are guaranteed to be authentic and delivered on time!

You can visit Barry’s Tickets on google plus! 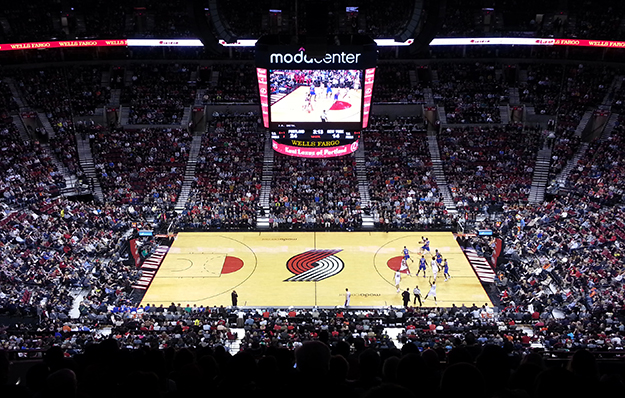 2 thoughts on “Was the Kobe contract worth it?”