Can the Utah Jazz Make The NBA Playoffs This Season?

Can the Utah Jazz Make The NBA Playoffs This Season

What the stats are saying?

For the first time in years, the Jazz is in the top 10 in both defensive and offensive rating, which is an essential factor in making the playoffs. Judging by that statistic alone, the question of whether the Jazz can make the playoffs is easier to answer.

The Jazz has been a solid defensive team since Quin Snyder took over in 2014. In his first year with Utah, despite the team adjusting to new defensive schemes, the Jazz finished as the seventh best defensive team in the league during the regular season. They allowed just 103.9 points per 100 possessions, which is a respectable number in this era of scoring and high octane offenses. While Utah’s defense has been solid, it’s the offense that has been a problem for the past four years. One reason is undoubtedly the lack of talent, but now that they have some veteran players to guide the young guns and help close out games; the Jazz can certainly make the playoffs.

This summer, the Jazz acquired Boris Diaw, George Hill, and Joe Johnson; their veteran presence has already paid dividends so far. Hill is Utah’s second-leading scorer (averaging 20 points per game) just behind Gordon Hayward. Johnson, on the other hand, is the closer the Jazz have lacked in recent years.

The steady hand of Hill has allowed for good things to happen for Utah. Hill is the team’s second-leading scorer, but its his ball control that has actually improved the team. Last year, the Jazz were in the bottom 10 in the League in turnovers. They gave up the ball way too much (15 times per game). This year, they are down to 12 turnovers per game and are now in the top 10 teams with the least turnovers. To answer the question if the Jazz makes the playoffs, you certainly have to take care of the ball. The Jazz was careless the past few seasons, but have improved tremendously this year.

There are four teams in the Western Conference that are pretty much guaranteed a playoff spot this year – the Warriors, Clippers, playoffs, particularly after their hard-fought series with the Warriors in the Conference Semifinals, they were among the favorites to climb in the Western Conference standings. So far this year, that has not been the case. Defense seems to be the biggest problem, and the Blazers look disoriented and chaotic on the floor at times.

While the Blazers are one of the bigger disappointments this year, the Los Angeles Lakers are one of the pleasant surprises of the season, as nobody expected them even to be competitive. The addition of Luke Walton as their head coach has the Lakers playing with poise. The Los Angeles Lakers opened the season playing better than they have in recent memory, and by the end of the season, could make a late push to make the playoffs.

The Sacramento Kings are the last team on the list that can make a stand for a playoff spot. The Kings have the talent but lack the discipline both on the court and in the front office to take it to the next level. With DeMarcus Cousins on the roster, the Kings will always be a threat to win games but probably won’t have enough to make the playoffs. So, can the Jazz make the playoffs? Certainly!

How high can they go?

The question is not whether the Jazz makes the playoffs, rather how high in the standings can they go? They have the pieces to make a deep playoff run, and if everything goes according to the plan, the Jazz can climb to the No. 5 or possibly the No. 4 spot in the Western Conference. While that would be a huge step, considering they missed the playoffs last season, the Jazz is a legit playoff contender. They have veteran experience, young players finally coming together and a solid coach. Lastly, they have luck on their side. Aside from Hayward missing some games at the beginning of the season, the Jazz has been relatively healthy, while Memphis losing Conley means that Utah can overtake them in the standings.

Share your thoughts in the comments section below and definitely consider ordering your next set of Utah Jazz Tickets from Barry’s Tickets in the future. 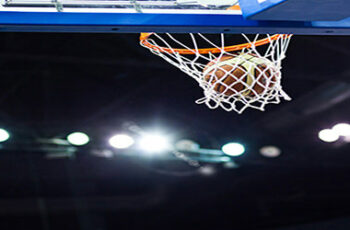 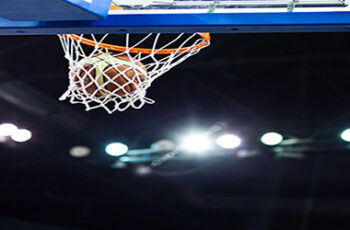 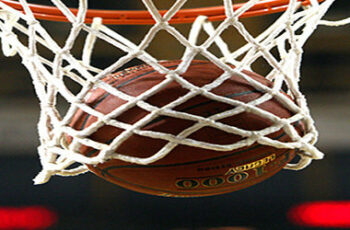