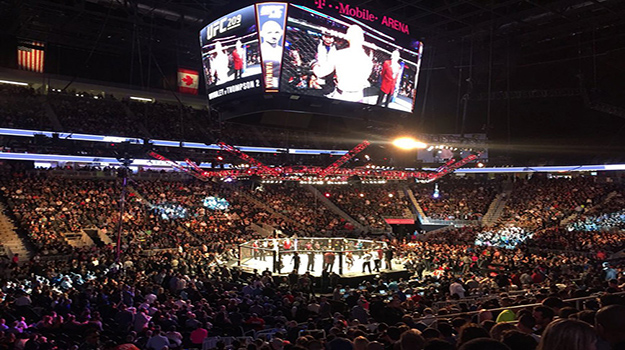 Score your UFC 265 Aldo vs. Munhoz tickets 2021! Barry’s Ticket Service guarantees that all tickets are 100% authentic and delivered on time or your money back.

Pedro Munhoz will step into the octagon for a bantamweight showdown against Jose Aldo on Saturday, August 7, 2021, at the Toyota Center, Houston!

No matter if you cheer for “The Young Punisher” or “Junior”, Barry’s Tickets has you covered from Upper Level to Ringside! Score your UFC 265 Jose Aldo vs. Pedro Munhoz tickets 2021!

How much are UFC 265 Aldo vs. Munhoz tickets?

Who is Pedro Munhoz?

Pedro Munhoz fights in the Bantamweight division and has a Black belt in Brazilian Jiu-Jitsu as well as a Brown belt in Judo.

Currently, Pedro Munhoz is ranked #8 in the UFC bantamweight rankings.

Who is Jose Aldo?

Jose Aldo fights in the Bantamweight division and has a Black belt in Brazilian Jiu-Jitsu and Brown belt in Judo.

Yes, Jose “Junior” Aldo will step into the octagon against Pedro “The Young Punisher” Munhoz at Toyota Center in Houston, Texas, on Saturday, August 7, 2021.

Where can I buy Aldo vs. Munhoz tickets? 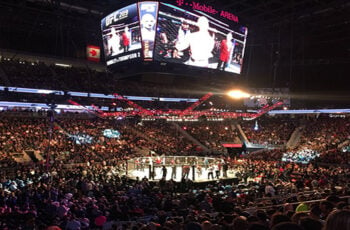 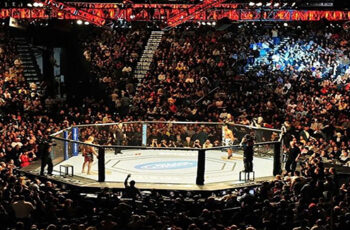 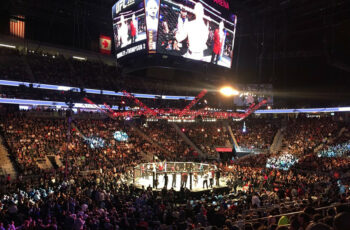 How To Score The Cheapest UFC 264 Tickets Poirier vs. McGregor III 2021!