U2 The Joshua Tree Tour Setlist 19 Sensational U2 Songs

U2 Setlist The Joshua Tree Tour

In a 37-second clip released on Christmas U2 released news of a 30th-anniversary celebration for “The Joshua Tree.” With a U2 concert tour in 2017 expected for their “Song’s of Experience” release the band could also be exploring a revival of “Joshua Tree Tour” in some capacity. Below you will find the U2 Setlist The Joshua Tree Tour songs played in concert.

The U2 Joshua Tree Tour was in support of their The Joshua Tree album which U2 released March 9, 1987.

U2 debuted atop the US Billboard Top Pop Albums and went on to be certified “Diamond” with over 10,000,000 albums sold.

U2 Setlist The Joshua Tree Tour

U2 In God’s Country
The U2 Joshua Tree setlist was taken from the U2 Los Angeles concert at the LA Coliseum on November 17, 1987.

Where the Streets Have No Name.
I Will Follow.
Trip Through Your Wires (last performance ever).
I Still Haven’t Found What I’m Looking For (with ‘Exodus’ snippet).
MLK.
One Tree Hill.
Gloria.
Exit (with Van Morrison’s ‘Gloria’ snippet).
In God’s Country.
Helter Skelter (The Beatles cover) (last performance ever).
Help! (The Beatles cover) (Bono acapella).
Bad.
Bullet the Blue Sky.
Running to Stand Still.
Sunday Bloody Sunday.
New Year’s Day.
Pride (In the Name of Love).
Encore:
With or Without You (with ‘Shine Like Stars’ coda).
Mothers of the Disappeared (with ‘El Pueblo Vencera’ snippet).
People Get Ready (The Impressions cover).
Christmas (Baby Please Come Home)(Darlene Love cover).
40.

U2 Seating Chart for 30th Anniversary of The Joshua Tree

Although the U2 concert tour 2017 actual dates or concert seating arrangement have yet to be announced, above is a possible U2 Seating Chart 2017 The Joshua Tree tour 30th Anniversary setup based off of previous U2 seating chart configurations.

Also, according to Bono “in honor thirty years of Joshua Tree, we have some very special shows coming.” Does this mean there will be another U2 Joshua Tree concert tour of smaller select venues? Stay tuned for more information on these very special U2 2017 concerts.

There is also rumors of U2 being one of the headliner’s for the 2017 Desert Trip concert taking place in Indio California. You can sign up for more information on Desert Trip tickets for the upcoming shows. 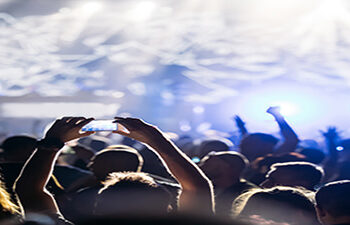 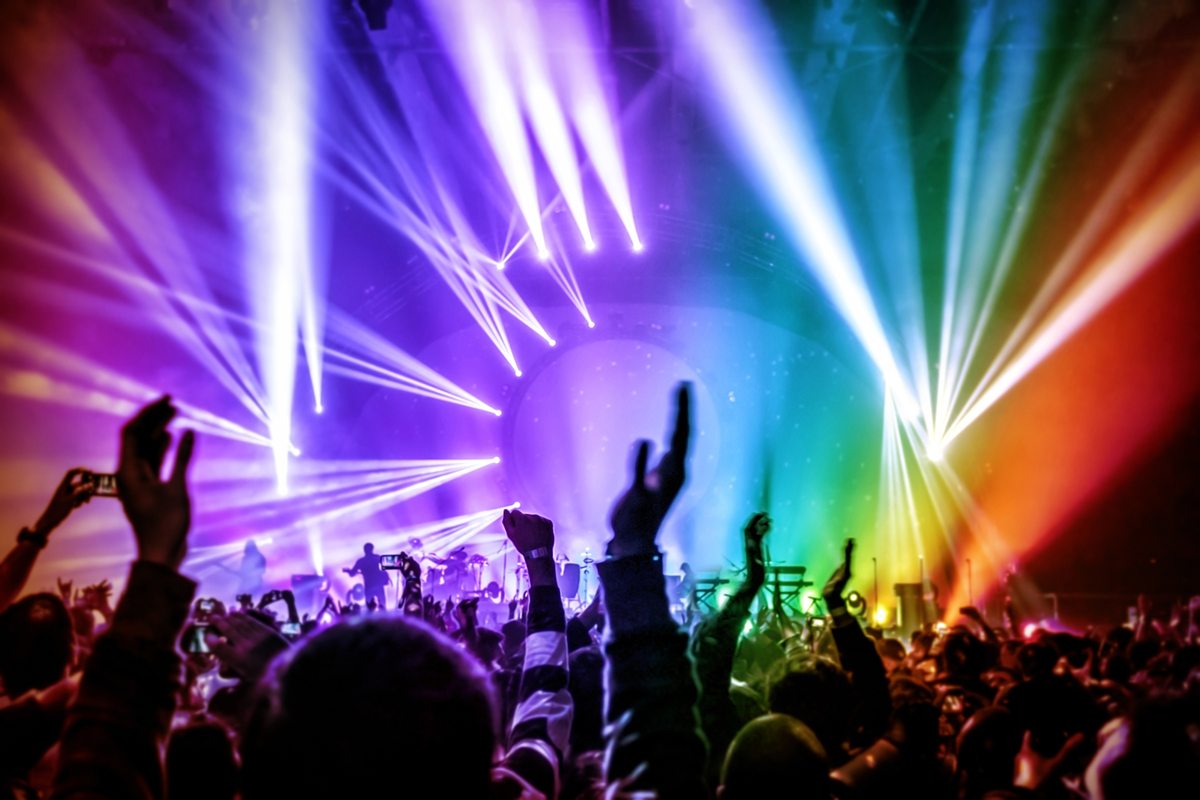 How To Find The Cheapest Dead & Company Tickets Chula Vista!