Explore and check out the U2 setlist The Innocence + Experience songs played at the band’s concert.

On Christmas Day U2 delivered an unexpected but welcome Christmas present for all of their fans. Not only is there a new album on the way in 2017, but they’ll be hitting the road for a very special “The Joshua Tree” Anniversary Tour in 2017.

The U2 Innocence + Experience Tour was in support of their Songs of Innocence album which U2 released September 9, 2014.

The Songs of Innocence Singles

To date, there has been a total of seventy-six dates in all for the U2 Innocence + Experience Concert Tour.

The U2 Innocence + Experience Tour kicked off May 14, 2015, at the Rogers Arena in Vancouver, Canada. The final concert date on tour December 07, 2015, at AccorHotels Arena, in Paris, France.

U2 I Will Follow – U2 Setlist Innocence + Experience Tour

U2 With or Without You
The U2 Innocence + Experience setlist was taken from the U2 Los Angeles concert at The Forum on May 27, 2015.

People Have the Power (Patti Smith song)(video).
The Miracle (of Joey Ramone).
Out of Control.
Vertigo (with “Do You Remember Rock ‘n’ Roll Radio?” snippet).
I Will Follow.
Iris (Hold Me Close).
Cedarwood Road.
Song for Someone.
Sunday Bloody Sunday.
Raised by Wolves (with “Psalm 23” snippet).
Until the End of the World.
Inside Screen.
The Wanderer.
Invisible.
Even Better Than the Real Thing.
“E” Stage.
Mysterious Ways (with “My Sweet Lord” and “Young Americans” snippets).
Desire (with “Not Fade Away” snippet).
Angel of Harlem.
Every Breaking Wave (acoustic).
Bullet the Blue Sky (with “19” snippet).
Pride (In the Name of Love) (with “The Hands That Built America” segue).
Beautiful Day (with “I Remember You” snippet).
Bad (with “Moment of Surrender” snippet).
With or Without You.
Encore:
City of Blinding Lights (with “Transmission” snippet).
Where the Streets Have No Name (with “Mother and Child… more ).
40.

The average price of U2 tickets on the secondary market for the “Innocence + Experience Tour 2016” averaged $298.00 per ticket. The cheapest price for tickets to see U2 was $125.00 per seat. 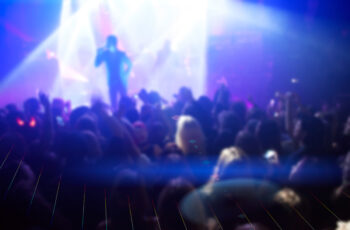 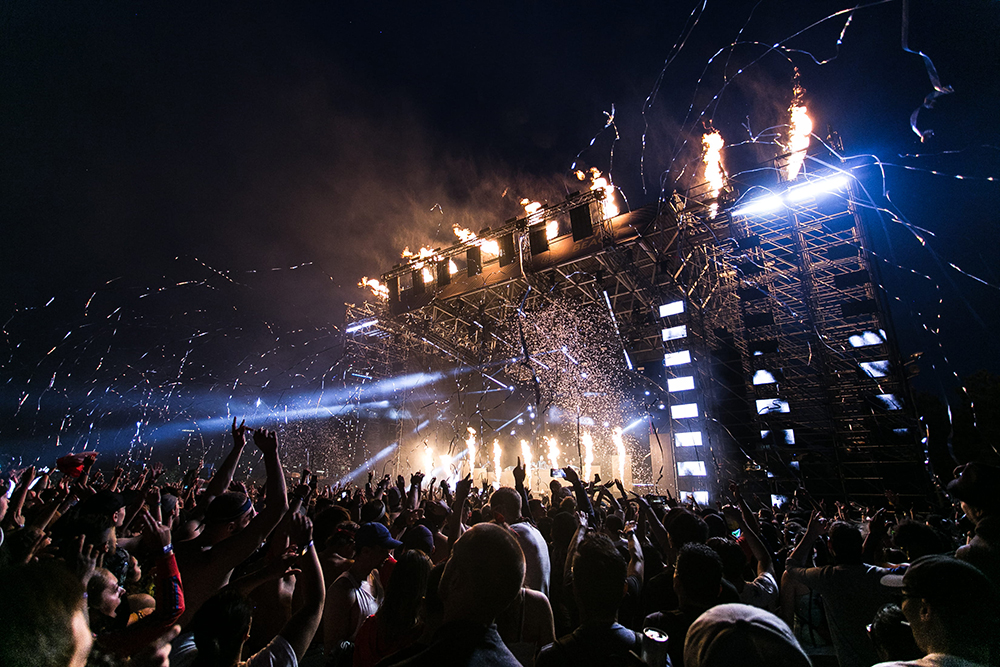