U2 played the first of their five concerts at The Forum in Inglewood last night in front of 17,500 plus U2 fans. With a general admission pit and huge stage which Bono took complete advantage of giving fans in all area’s of The Forum a much closer view of the singer and the rest of the U2 band mates!

Set:1
The Miracle (Of Joey Ramone)
The Electric Co. (“I Can See For Miles” snippet)
Vertigo (“Do You Remember Rock ‘n’ Roll Radio?” snippet)
I Will Follow
Iris (Hold Me Close)
Cedarwood Road
Song for Someone
Sunday Bloody Sunday
Raised by Wolves
Until the End of the World

Intermission:
The Wanderer
Invisible
Even Better Than the Real Thing
Mysterious Ways
(Burning Down The House ( snippet), Young Americans (snippet)
California (There Is No End to Love)
(God Only Knows (snippet))
Sweetest Thing
Every Breaking Wave
(acoustic)
Bullet the Blue Sky
(19(snippet))
Pride (In the Name of Love)
(The Hands That Built America (snippet))
Beautiful Day
With or Without You
( I Remember You (snippet))

Encore:
City of Blinding Lights
Where the Streets Have No Name
(Mother and Child Reunion (snippet))
One
(Invisible (snippet)

Altogether the U2 setlist 2015 concert at The Forum contained twenty-three songs for their iNNOCENCE + eXPERIENCE Tour!

Full schedule of upcoming U2 Tickets

The U2 Setlist 2015 has been pretty constant during their iNNOCENCE + eXPERIENCE Tour adding and subtracting a song or two at each show.

Don’t Miss U2 Tickets at The Forum! They play tonight (May 27th,) May 30th, MAY 31st, and June 3rd will be their last concert in Los Angeles. The U2 iNNOCENCE + eXPERIENCE Concert Tour will be going till November 2nd when they play the O2 Arena in London. 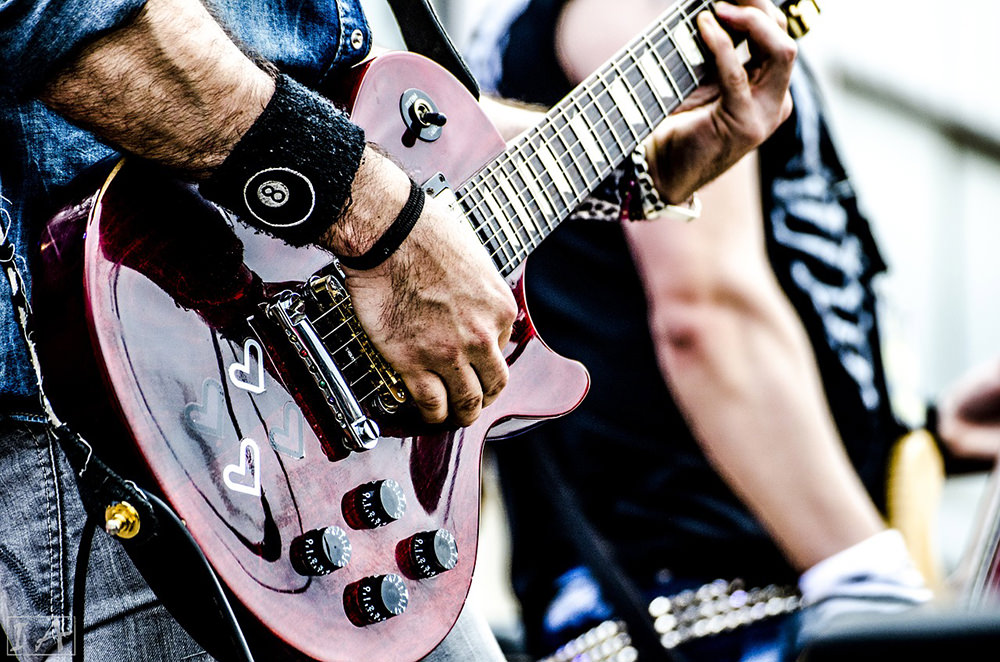 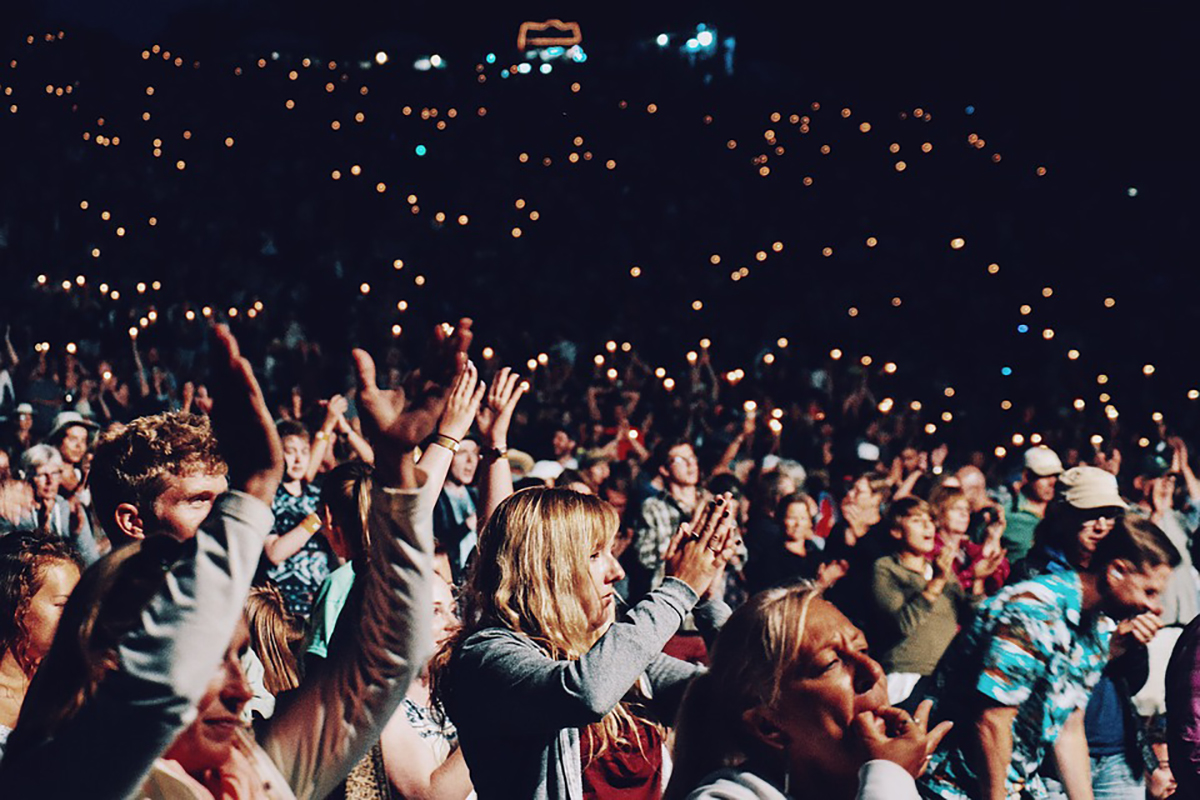