TWICE is coming to Oakland! TWICE will be at Oakland Arena during their TWICE North American Tour 2022.

Don’t miss your chance to see TWICE performing “I CAN’T STOP ME,” “Dance the Night Away,” “Fake & True,” and “MORE & MORE” during their upcoming Oakland concert.

Browse through our selection of TWICE Oakland Arena tickets to find the ones you are looking for. We guarantee that every single one is authentic and arrives on time!

How much do TWICE Tickets Oakland cost?

The average ticket price to see a the TWICE at Oakland Arena in Oakland is $156.00, with tickets starting as low at just $87.00.

When is TWICE playing in Oakland?

Is anyone opening for TWICE in Oakland?

Currently, no supporting acts have been announced for the TWICE concert at Oakland Arena.

Although subject to change, doors at Oakland Arena open around 60 minutes before the start of the concerts.

What is TWICE GA seating?

Where is Oakland Arena in Oakland?

Where can I buy Parking Passes for TWICE Oakland concerts?

If you’re looking for parking near Oakland Arena, select the “Parking” icon underneath the seating chart on any event page.

What are TWICE VIP tickets?

For those looking for a VIP experience, Barry’s Ticket Service may offer several packages to meet your needs. Choose from Oakland Arena seating options like “Meet & Greet” or specific seat locations depending on the concerts you are attending. Select the link above and select which option meets what you’re looking for in an event!

Are TWICE for their concert in Oakland Sold Out?

With Barry’s Ticket Service marketplace, one can find tickets for even popular Operatic pop concerts like TWICE at Oakland Arena.

Barry’s Ticket Service has been serving Oakland since 1985.

Receive a refund on TWICE Tickets Oakland Arena if the concerts dates are canceled and not rescheduled. 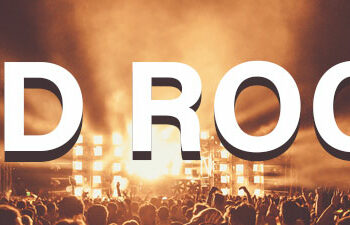 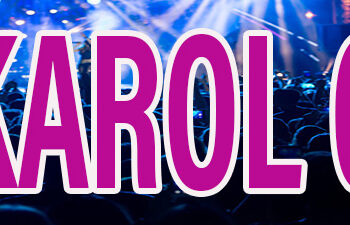 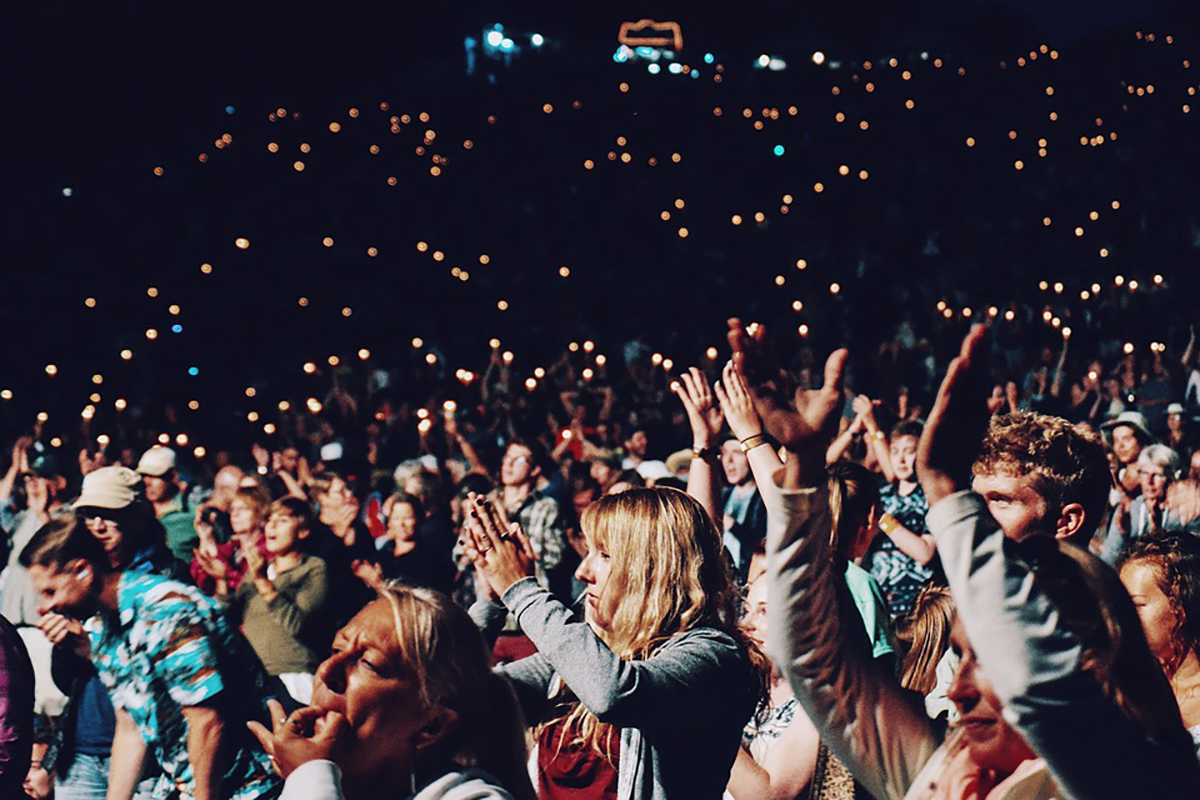