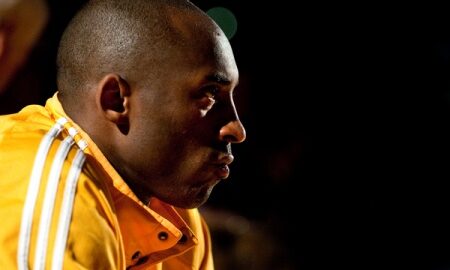 The Los Angeles Lakers are entering a 2014 – 2015 season full of mysteries and question marks. Will this be the season the Lakers will manage to bounce back? Will Kobe be back at his 100 percent and how will the new stars of the team end up performing? Let’s have a look at the most significant games of the 2014 – 2015 regular season for the Lakers.

Lakers vs Rockets
The Lakers start the season with a tough game against Dwight Howard and the Houston Rockets, in the Staples Center on October 28. Kobe Bryant and his company will try to achieve a statement victory. The Lakers will once again host the Rockets on January 25. The only meeting between the two teams in Houston will take place on November 19. Lakers Vs Rockets Tickets

Lakers vs Los Angeles Clippers
The Los Angeles Lakers will host Lob City on October 31 and this will be a great test for them. The Clips are once again entering the season as strong title contenders while the Lakers will be looking to just make it to the playoffs. On April 5 the Lakers will once again play against Lob City with their championship banners raised. The Clips will be the ones to host their city-rivals on January 7 and April 7. Lakers Vs Clippers Tickets

Lakers vs Cleveland Cavaliers
Kobe will play against his buddy, LeBron James but this season, The Chosen One will be wearing the wine and gold once again. The Lakers will host the Cleveland Cavaliers on January 15. The two teams will square off against each other once again in Cleveland on February 8. The Cavs are the obvious favorites for the victory in both meetings. Lakers Vs Cavs Tickets

Lakers vs Blazers
The Portland Trail Blazers will host the Los Angeles Lakers on January 5 and then again on February 11. Portland will enter the 2014 – 2015 season with many improvements on its roster. The Lakers will take on Rip City at home on January 11 and April 3. Lakers Vs Blazers Tickets

Lakers vs Thunder
One of the toughest opponents for the Los Angeles Lakers will be the OKC Thunder. Kevin Durant, Russell Westbrook and their company are looking to make it to the NBA Finals once again. The first meeting between the Lakers and the Thunder comes on December 19 in the Staples Center and the second one on March 1, once again in LA. The Thunder will host the Lakers on March 24. Lakers Vs Thunder Tickets

Lakers vs Golden State Warriors
The Golden State Warriors have established themselves as a powerhouse in the Western Conference. The Los Angeles Lakers will try to take the Splash Brothers and their company down on November 1, in the Oracle Arena. LA will once again play against the Dubs on November 16 and on December 23, in the Staples Center. On March 16, the last meeting between the two teams will take place in Oakland. LAKERS Vs Warriors Tickets

You can purchase Lakers Tickets for all games at the Staples Center. Barry’s Tickets has been serving Los Angeles and Lakers Fans since 1985.

Update: The you can now purchase Lakers Tickets for their entire 2014-2015 schedule. 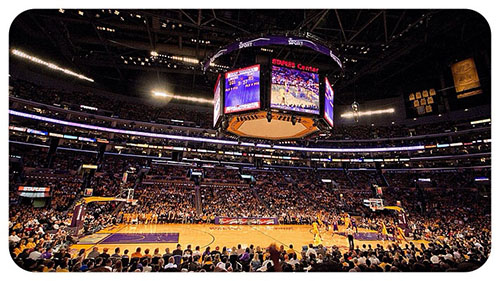