We are taking Lebron James off the list for a reason. James is likely to resign with the Cleveland Cavaliers, and the only reason he opted out of his contract is to get more money. But out of the top 5 free agents, three might play for a different team next year. With free agency looming, let’s take a look where they might end up playing.

Gasol is an unrestricted free agent and arguably the best free agent on the market. The center just finished his best year, playing at an MVP level and finishing in the top 10 of MVP voting. Gasol is 30 years old and is entering his best years. And while Memphis would love to keep him, there will be plenty of other suitors for the Spaniard. One team that is constantly mentioned as a destination is the San Antonio Spurs. The Spurs would love to have Gasol, who should replace Tim Duncan and make the transition smoother Timmy’s retirement. Other teams interested are the Knicks, the Blazers, the Mavericks and almost half the league. However, the reality is that Gasol will actually pick between two teams, the Spurs and the Grizzlies. We believe Gasol will sign with the Spurs, since it looks like the Grizzlies have reached their ceiling, and it is not an NBA championship.

Where Gasol signs will have a huge effect on the free agency of Lamarcus Aldridge. Every team that will strike out on Gasol will go for Aldridge, the Spurs included. And unlike Gasol, Aldridge could set up for a number of teams, including the Dallas Mavericks. Going back home to Texas would be a great way for Aldridge to finish his career, since it looks like the Blazers are declining after having two great seasons. If Gasol resigns with the Memphis Grizzlies, the Spurs could also be players for the power forward. But the money is that Aldridge will resign with the Blazers or accept the Dallas Mavericks offer.

Butler is an interesting player. He declined Chicago’s extension last year, and now looks like a genius doing so. He is due for a max contract, but the question is, who will give him? The Bulls can again offer him contract, and even match the one he receives from another team. The Chicago Bulls MUST keep Butler, since he is their best player after Rose. And given Rose’s injury history, the Bulls will need to build around Butler and his growing potential and game. There will be teams like the Knicks, Celtics, Lakers and others that will throw a max contract at Butler, but the safe bet is that the Bulls will match any offer he receives.

Leonard will be an interesting case, since he is a restricted free agent. The Spurs would prefer if Leonard could wait for a few weeks to sign an offer sheet or resign with the Spurs. This way, the Spurs will have money to pursue free agents like Marc Gasol and Lamarcus Aldridge. In some way, Leonard will impact free agency like no other player. Even Lebron James doesn’t carry such weight this year. If a team offers Leonard max contract, and the Spurs match it, they will be left without cap space to pursue Gasol or Aldridge. This will open the door for other teams to go for the top 2 free agents. The Spurs MUST retain Leonard, since he is their best young player and the future of the franchise. Timing will be everything, but one way or another, Leonard will end up in a Spurs uniform.

Love wants to be a top 10 player again. That much is certain. After seeing how it looks to be the third or fourth option on a team, the money is that Love will look for a better situation than the one he has in Cleveland. And given the emergence of Tristan Thompson, Love will get fewer minutes next season. That might persuade Love to sign elsewhere, or more precisely, for the Lakers. The Lakers have struck out on big name free agents two summers in a row, and it is time they get a little relief. They are the Los Angeles Lakers after all. 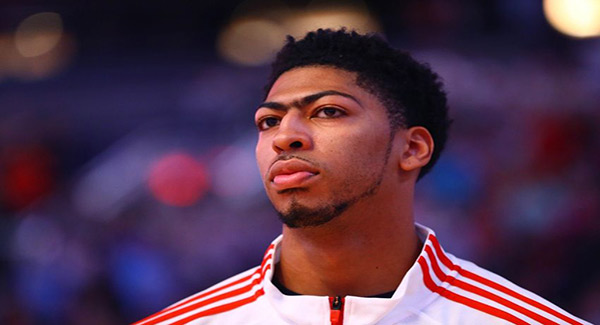 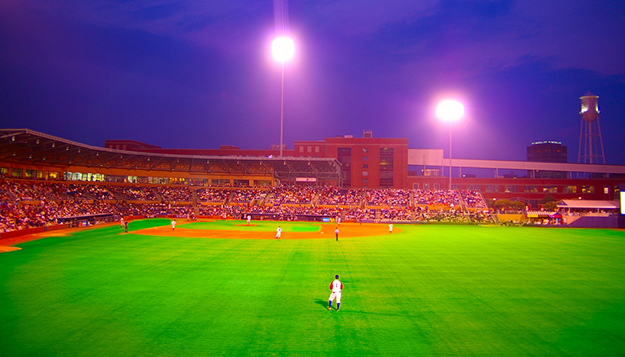