Looking for something a bit different to do in? Take a second look at “The Theater”

Although not as many theaters as Broadway has, Los Angeles has its share of Theaters which put on great shows all year round.

Pantages Theater – Likely the crown jewel of LA. This historic Theatre has seen the likes of some of LA’s greatest pieces.
6233 Hollywood Blvd. Hollywood 90028

Mark Taper Forum – Also owned by the Center Theatre Group in Downtown, this round theatre has hosted the likes of Martin Sheen and other great actors.
135 North Grand Ave. Los Angeles 90012

Santa Monica Playhouse – Small, but two stages have been around since the 60s, nice productions.
1211 4th Street, Santa Monica, 90401

Kodak Theatre – (Now known at the Dolby) From the Academy Awards or whatever else it wants to host, this ultra modern facility can handle whatever wants to be here.
6801 Hollywood Blvd, Los Angeles 90028

Shrek the Musical at Pantages Theater from June 12, 2011 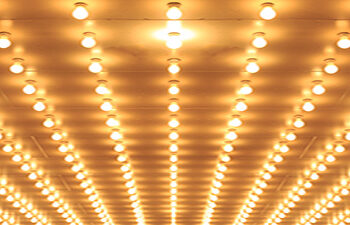 Where Should I Go to See California Theater Performances?

One thought on “Live Theaters in Los Angeles”