The Forum in Inglewood, also known as The Forum, presented by Chase, The Great Western Forum, the Fabulous Forum and the L.A. Forum, is a venue in Inglewood, CA. It was built in 1966 and is one of the older venues when compared to the Staples Center, Nokia Theatre, and other venues in L.A. When your flying into LAX, you can easily see the Forum on the landscape. When it was The Great Western Forum, The Forum was considered to be as vital to the entertainment world as Madison Square Garden. The Forum was designed by Charles Luckman Associates, the famed businessman, and architect who designed Madison Square Garden, the Prudential Tower in Boston, the McDonald Investment Center in Cleveland, and many the other main venues in the U.S. that were built in the late 50’s to the early 70’s.

The Forum opened to the tune of $16 million, which is about $116 million in 2015 and underwent an additional $76.5 million in 2013. Until the introduction of The Staples Center, The Forum was home from 1967 to 1999 to the Los Angeles Lakers and the Los Angeles Kings. Several other sports teams have called The Forum home briefly. Today the Forum serves for concerts and special events.

Guide To The Forum Events Coming Up In 2015

The Forum Events for March 2015:
Chris Brown is scheduled for Sunday, March 8, 2015. He will be performing alongside Trey Songz and Tyga. The KROQ Epicenter takes place March 14, 2015, at The Forum.

The Forum Events for April 2015
Maroon 5 is performing April 3rd and 4th at The Forum as a part of one of the legs of their major 2015 tour. The system of a Down plays Monday, April 6th. Ariana Grande plays April 8th as a part of her major 2015 tour. You can also find out about Ariana Grande Vip Tickets for her latest concert tour. Fleetwood Mac has a major 2015 tour celebrating the release of their first album in decades and will be stopping at The Forum on Friday, April 10, 2015. If you want a break from the stream of incredible, world-class artists, the Men’s Freestyle Wrestling World Cup takes place April 12, 2015, at The Forum.

The Forum Events for May 2015
New Kids on the Block with TLC and Nelly will play on night together on May 9th. Marvel Universe Live! Has six new shows at The Forum in May 2015. After that, world renowned band U2 has four shows in May of 2015. U2 is midway their world tour for 2015, and now Los Angeles fans can celebrate as well! By ordering U2 Forum tickets today!

The Forum Events for rest of 2015:
More exciting events at the Forum in 2015 include the Hello Kitty Supercute Friendship Festival! And of course, Dave Grohl and the Foo Fighters will be playing September 21st and 22nd at The Forum.

Use our interactive seating chart for The Forum Events of your choice. Choose by section or price.

The 2015 Forum events line-up is a concert-goers dream! Fans you will love The Forum! At night the blue lights make the Forum look stunning. For many, it is a sign of nostalgia from when the Lakers played there. Parking is competitive to other venues, and it is supremely designed to handle the flow of traffic for both entering and exiting the Forum parking areas. It’s a place where those who come for the music, get a bang for their buck. Maybe The Forum doesn’t have the frills and thrills of newer venues. Stepping in takes you back to an era of music and events that are hard to find in today’s culture. The upgrades to the Forum make it palatable for a great event while still retaining the feel of the original Forum. The intimate and cozy setting of The Forum makes it especially perfect for a date or a close group of friends. The acoustics of The Forum are primed for a complete lineup. There is always an abundance of General Admission tickets that make concerts affordable for a variety of budgets. Check out some of the Forum Events reviews. Now you can take advantage of the 2015 Forum events lineup by ordering your The Forum events tickets today!!

BarrysTickets.com secondary ticketing market data has been used and trusted since 1985.

Barry’s Tickets offers 100% Guaranteed Authentic Tickets for all The Forum events. The Forum Events and Concerts are subject to change without notice. 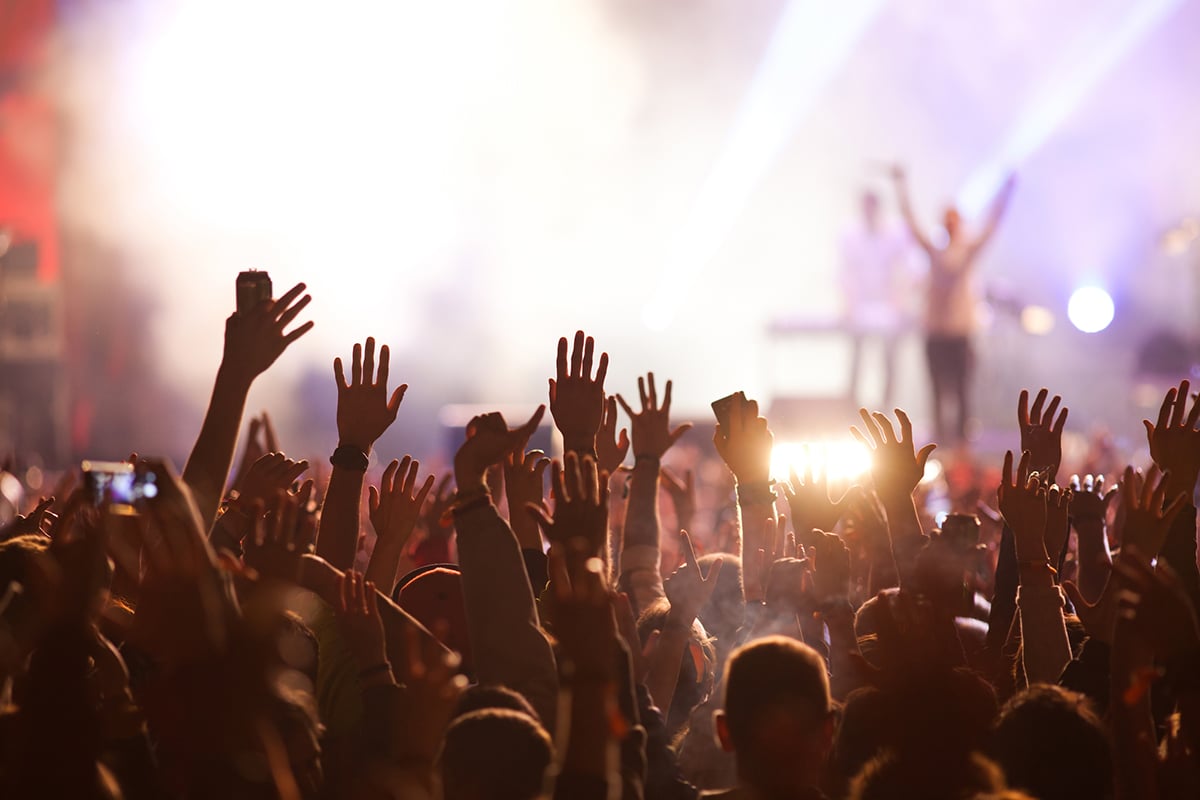 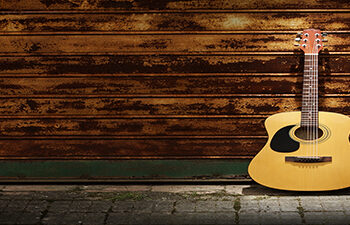 6 thoughts on “The Forum Inglewood Awesome Concert Schedule For 2015”