The Addams Family T.V. series’ ran from 1964 through 1999 intermitted in six separate series. There have been four film adaptations so far with one coming out soon. The Addams Family musical was finally adapted to the stage and ready for a live theater show in 2010 after being announced in 2007. With lyrics by Andrew Lippa and a book by Marshall Brickman and Rick Elice, the Addams Family theatrical adaptation has received raving reviews! The dark and unconventional bubble of The Addams Family is irresistible. No one can forget the two-finger snaps to the Addams Family theme song. The show starts with a request to shut off all cell phones before suggesting that during the show no firearms, flamethrowers, nooses or guillotines are permitted but are however encouraged during intermission. The Addams Family then introduces all the usual culprits. They begin with the annual Addams Family visit to their familial crypt.

As the comical and fantastically fun story of the Addams Family unfolds, what is striking about the family dynamic is the devotion between father and mother Gomez and Morticia. They have been married for decades and their marriage is an example of what most couples only wish for in matrimonial peace and love. They are honest and pride themselves on no secrets. While The Addams Family seems blissfully unaware of how unusual they are, what is not unusual is their support of one another as a family, their lack of judgment of one another, as well as the fact that they all get along. What began as a satire on the American family is ironically what most families can only hope for in today’s economic downfall and high-divorce rates. Now you can see the Addams Family live at the Pantages Theater in Los Angeles as the cast tours through the U.S and Los Angeles. Check out the exclusive and fun inventory of Los Angeles Addams Family Theater tickets at www.BarrysTickets.com. Addams Family tickets sell out quickly. The Addams Family Pantages Theater tickets will run from June 5th to June 17th 2012. The complete tour dates are as follows!

Chicago the Musical At the Pantages Theater in Los Angeles! 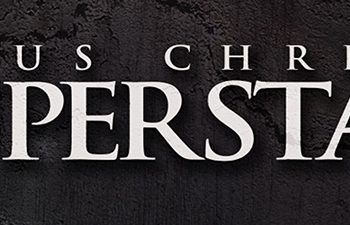