Taylor Swift’s world tour in support of her new blockbuster album, Speak Now, hits California this August. Speak Now sold more than a million copies within a week of its release. This year, Taylor is touring 19 countries in 4 continents. There are 87 shows in total for the Taylor Swift Speak Now World Tour, which started in February at Singapore.

During the first quarter of 2011, Taylor toured Asia and Europe and kick-started her North American tour in May. Now, Taylor Swift tours the United States. Grab your Taylor Swift tickets for Los Angeles as soon as possible.

The Speak Now World Tour 2011 is a highly anticipated musical experience. Taylor Swift is known for her amazing stage presence, high energy on stage, theatrical graphics and set elements which are all conceptualized by the singer herself. During the show, the singer plays several; musical instruments and also changes her wardrobe a dozen times. If you have a teenage Taylor Swift fan at home, this show is a must-watch.

Taylor’s blockbuster hits include “Our Song,” “Fifteen,” “Mine,” “You Belong With Me,” “Love Story” etc. which she performs during each show along with her other hits from the Big Machine Records albums.

Taylor Swift has a wide appeal to her largely teeny bopper fan following. They are taken by her magnetic on stage persona and her undeniable charisma. The Press is all praise for Taylor Swift, the show was described as one the most sincere and creative ones in a long time. Taylor Swift is climbing the popularity ladder in a pace that is hard to beat.

Taylor Swift’s Fearless tour was a smashing success. Speak Now so far has witnessed sold-out shows and have captivated Taylor Swift fans across the globe. This is your chance to watch Taylor Swift work her charm on the crowd. 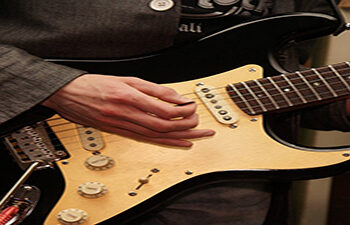 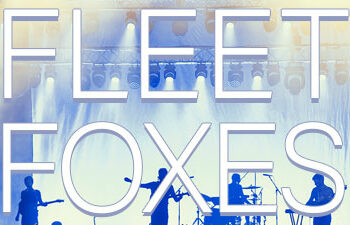