Taylor Swift to return to Los Angeles August 19th 20th Staples Center. Tickets are not on sale yet, but you can sign up now to get all the information sent to you.

Kicking off March 13, 2013 in Omaha, Nebraska, the tour is set to reach 45 cities in 29 states and three provinces (don’t worry Canada, there’s enough Taylor Swift to go around) for a total of 58 shows. Tour stops include Miami, Detroit, Philadelphia, Dallas, and Los Angeles.

Ed Sheeran will be the opening act for Taylor Swift. 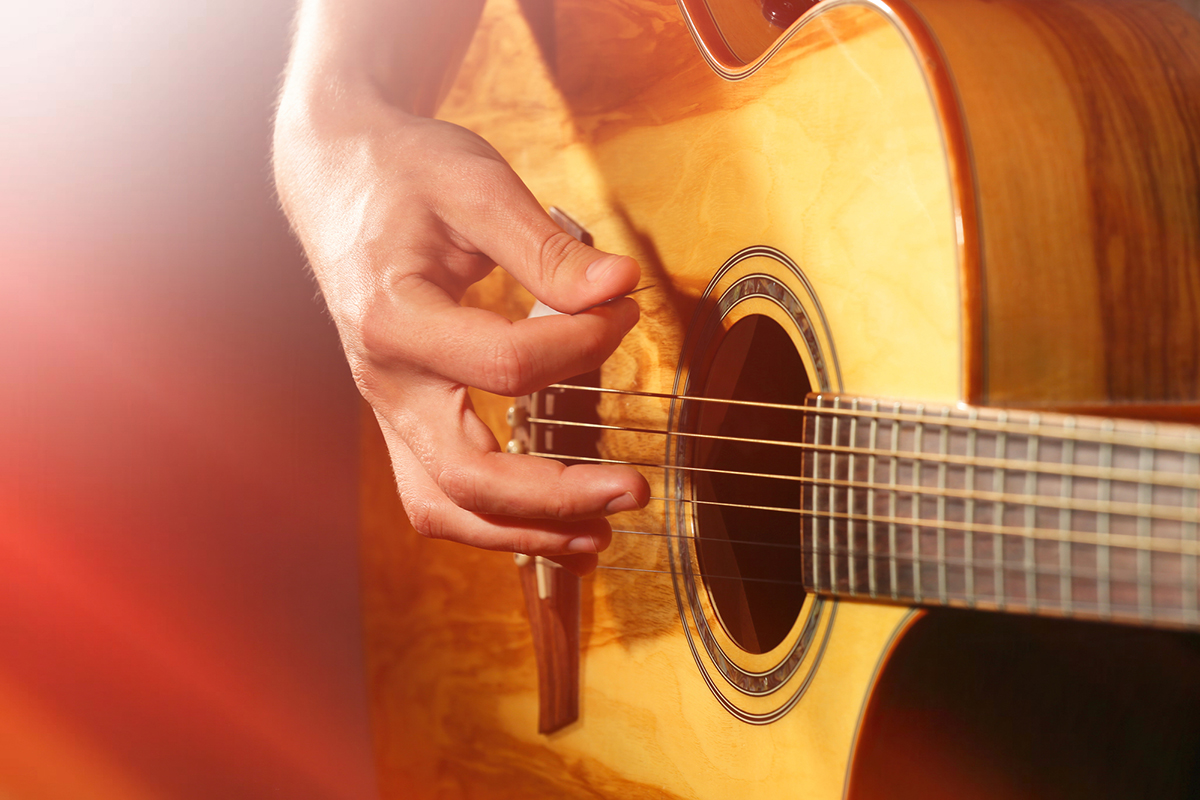 Mumford and Sons rock the LC Pavilion in Portsmouth 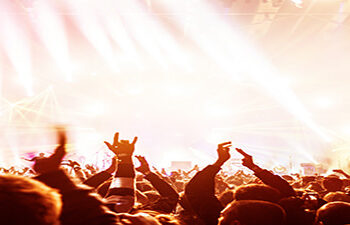 One thought on “Taylor Swift to return to Los Angeles”