Taylor Swift Setlist The Definitive Guide for her Concerts

The 1989 World Tour started on May 5, 2015, and ended on December 12, 2015. The tour had six legs and totaled eighty-five concert dates. Sixty-three North American, Eight in Europe, Seven in Asia as well as Oceania.

The Taylor Swift 1989 Tour Setlist combined songs from her albums, covers, and other original material.

Average Taylor Swift Setlist for her The 1989 World Tour

Taylor Swift’s “The Red Tour” was her third concert tour and was in support of her fourth studio album “Red.”

The concert tour started on March 13, 2013, in Omaha at the CenturyLink Center Omaha and ended June 11, 2014, in Kuala Lumpur at the Stadium Putra.

The Red Tour grossed $150.2 million dollars with a total attendance of 1,702,933. All eighty-six concert dates sold out and it was the first time Taylor toured Muslim countries including Malaysia and Indonesia.

Speak Now World Tour was Taylor Swift’s second concert tour and was in support of her 2010 Speak Now album.

The concert tour began on February 9, 2011, in at the Singapore Indoor Stadium in Singapore and ended on March 18, 2012, at Vector Arena in Auckland. 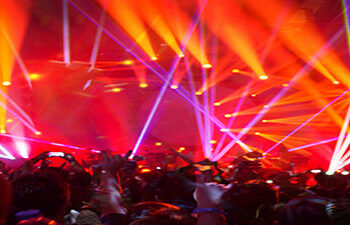 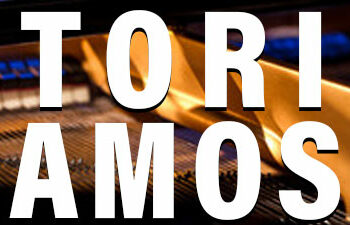 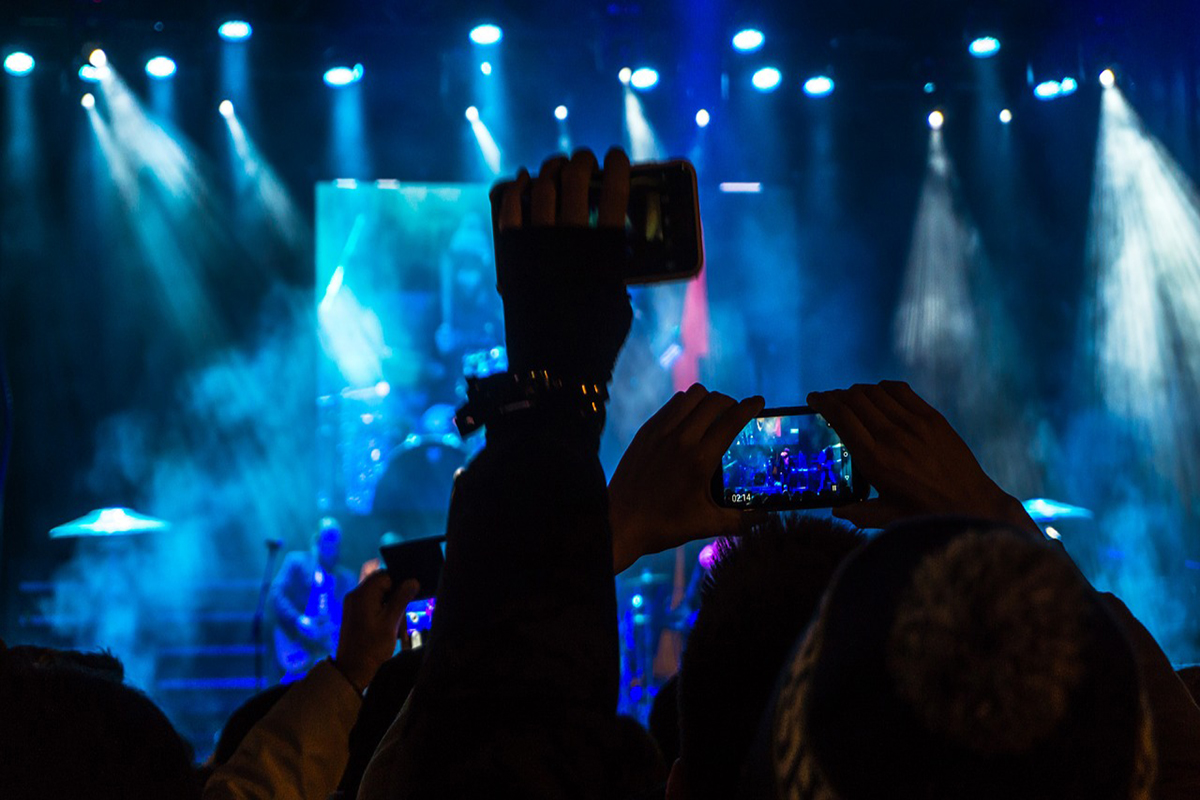