SuperHeavy about to release an album

SuperHeavy, the combined superstar forces of Mick Jagger, Eurythmics founder Dave Stewart, Joss Stone, composer A.R. Rahman and reggae artist Damian Marley, will be releasing an album this September. No exact date is set yet, but the first single is titled “Miracle Worker” and the five stars will be recording a video for the track.

Barrys Tickets will have tickets for the entire Superheavy Tour once dates are announced. 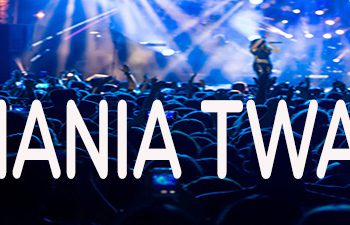 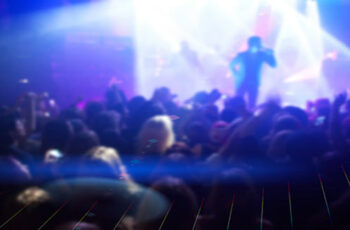