Can the San Antonio Spurs win the NBA Championship

Can the Spurs win the NBA Championship?

For the past 20 years, the Spurs have always been contenders for the NBA championship. During the Tim Duncan era, they won five titles and made it to the Finals one more time. But they were always among the heavy favorites. So, the question is not Can the Spurs win the NBA Championship, but whether who can stop them. Yes, Tim Duncan retired, but the Spurs were talented enough to prepare beforehand and have a competitive team on the floor. Here are some questions and factors that will determine can the Spurs win the NBA Championship?

What about the defense?

During the Tim Duncan era, the Spurs hang their hat on the defensive end. The defense was their strongest side. But in the past few years, they’ve transitioned from an excellent defensive team with stagnant offense, to a great defensive team with a superb offense. The Spurs offense is one of the best in the league, with everybody chipping in. And they are still good on the defensive end. Last year, the Spurs were the best defensive team during the regular season. In the same time, they were the fourth best offensive team, scoring ridiculous 110 points per 100 possessions. As many expected, the defense has taken a step back with the retirement of Tim Duncan. Their offense, however, is still good enough, again scoring 110 points per 100 possessions. So, the answer to can the Spurs win the NBA championship with the mediocre defense is yes.

The Spurs signed Pau Gasol this offseason to counter the loss of Tim Duncan. Gasol is not the man defensively that Duncan was, but he is a great player. The problem is on the defensive end when Gasol shares the floor with Lamarcus Aldridge. That is when the Spurs are worst on the defensive end. However, that is when they are excellent offensively as well. Aldridge is getting more comfortable in the Spurs system, as most players are better in their second year. But Aldridge and Kawhi and Tony Parker are expected to perform well. When the Spurs win, they win more on their role players, who always give the starters a significant boost. This year, Patty Mills has been sensational, scoring more than 11 points per game. Jonathon Simmons and David Leer round up the bench. As many expected, in his 39th year of his life, Manu Ginobili is not the player he used to be. One player that needs to step up is Danny Green, as the forward has had a mediocre season so far.

Teams Standing in the Spurs way

If the Spurs were playing in the East, the question can the Spurs win the NBA championship would be easier to answer with Yes. In the Western conference, however, things are not so simple. The West has four legitimate contenders this year, including the Spurs, the Clippers, the Warriors, and the Rockets. And then you have to go through semi-contenders like the Thunder, the Jazz, and the Grizzlies.

Last season, the Spurs were favorites to play at least in the Conference Finals, but the Thunder got in their way. This year, the Thunder are without Kevin Durant, and they are not as dangerous. The Warriors, however, are even better with the addition of Durant. And the Clippers look like they finally figured it out. The most important aspect in the Western Conference this year will be seeding.

One of the Spurs, Clippers, and Warriors will have to play two of the other teams. The one that finishes with the top spot in the West will probably play just one of those teams. Yes, the Rockets are also contenders, but they depend heavily on James Harden and his brilliance.

And then, in the Finals, they will probably end up playing Cleveland. The Cavs are the heavy favorite to win the East this year, as there is little to no competition. Cavs are another threat that the Spurs will have to eliminate to win the NBA Championship.

History on their side

Spurs vs Lakers Highlights | Can the Spurs win the NBA Championship

The Spurs have one thing on their side, and that is history. Four of their five championships were won in an odd year. The 2014 title was the only one the Spurs won in an even year. And since 2016-2017 season is in a different year, the Spurs might have the chance to win the title again. After all, they did win in 2006-2007, so it might be time to win it back, ten years later.

And while we consider tradition and history factors for the question can the Spurs win the NBA championship, San Antonio is going their way and doing what they have always done: win. 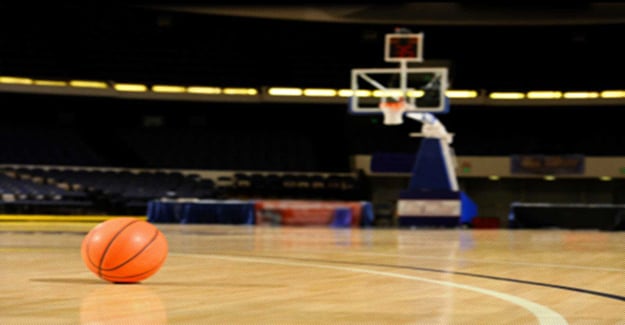 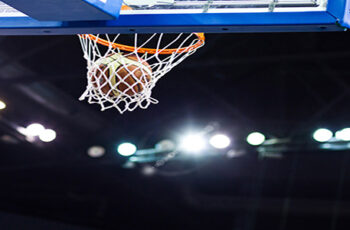 What is Los Angeles Lakers All-Time roster of great players?