The Champs are gaining steam slowly as they are getting their team together. The Spurs started the season with injuries to key players, which prompted Coach Pop to play some players more than he would love to. This list includes namely Manu and Duncan. San Antonio is ranked 7th in the West, with more than five games ahead of Oklahoma City and two games behind the Clippers for the 6th spot. They can probably get the 5th spot, and overrun Dallas or Houston for the 4th spot, but that is the highest they can realistically go. Any higher would include a 15 games win streak or a couple of 8-10 games winning streaks. Not that the Spurs are not capable of such a run, but it would be too much for Pop to force something like that and wear his players. The more likely scenario is that the Spurs get to the playoffs healthy but as a lower seed.

The Spurs Top 5 Most Expensive Games of all time:

Clippers @ Spurs AT&T Center January 31st
Starting price $50, Average price $83
If the Spurs are to go up in the standings, they need to continue the tradition of beating the Clippers in the regular season. So far this season, the Spurs won two games, one at home and one on the road. They will have an easier time winning at home, which will narrow the gap between the teams for a higher seed.

Spurs @ Mavericks American Airlines Center March 24th
Starting price $36.00 | Average price $88.00
The duels between the Mavs and the Spurs are always thrilling. This year will be one of the last fans can enjoy the duel of two future halls of farmers in Dirk and Timmy, so they better cherish the matchups. For the Spurs, this is also a chance to move up in the rankings, given the fact they will also host the Mavs on March 27.

Grizzlies @ Spurs< , AT&T Center March 29th,
Starting price $15.00 | Average price $35.00
The battle for the division crown is never over in the Southwest. Usually, the battle goes down to the wire, to the very last game of the season. The Grizzlies are currently leaders in the division, but things might change by the end of the season.

Spurs @ Thunder Chesapeake Arena, April 7th
Starting price $59.00 | Average price $145.00
It has been a long time since the Spurs have won a regular season game in Oklahoma. Last year in the playoffs, the Spurs proved they can win a playoff game in OKC. However, this game is more about the roll the Thunder might be on, and the goal for the Spurs to stop them from overrunning them for a playoff spot. It is unlikely that the Spurs drop out of the playoff picture, but they do stand in the way of-the Oklahoma City Thunder.

Spurs @ Rockets Toyota Center April 10th
Starting price $55.00 | Average price $97.00
The Spurs and the Rockets play home and home stretch on April 8 and April 10. The Rockets host the second game, which is more important for the Spurs since they should win on the road. The first two duels between the teams this season finished with a win for the home team. The first game between the teams will be on the second night of back to back for the Spurs, so the second is when they will be more rested.

Save Now! Use our Spurs Top 5 discount code at the checkout.
[insert_php]

BY:
Chris Michaels I live in Los Angeles, CA and work as an Chief Information Officer at Barry’s Ticket Service www.barrystickets.com. Connect with me Chris Michaels on G+ today.

The San Antonio Spurs top 5 most expensive games of all time are based on secondary ticket prices. Ticket prices for the Spurs top 5 games of 2015 are subject to change. 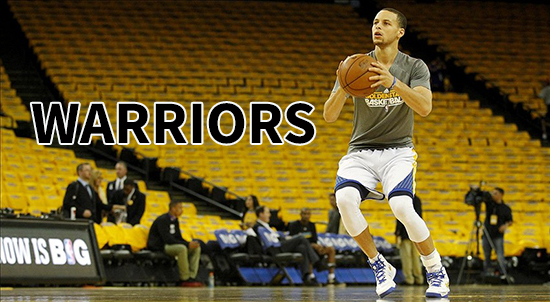 Will the Warriors Win Championship