Australian singer and songwriter Sia Kate Isobelle Furler (born 18 December 1975), referred to as Sia is currently on her “Nostalgic For The Present Tour” tour and will be heading to the Hollywood Bowl for two concerts on October 8th and 9th 2016. Check out the Sia setlist Los Angeles Nostalgic For The Present Tour below, and then shop for your Sia tickets in our marketplace to see these songs in person.

Sia in concert reviews
The 2016 Nostalgic For The Present Tour reviews have been glowing. “Sia always puts on an amazing show, and this was no exception.” “Sia has one of the most angelic voices today, hearing it live in person was even better than listening to it on my headset.” “Sia is a must see; Titanium live is fantastic.”

Sia’s last concert in Los Angeles
Her last tour “We Meaning You Tour” was in 2010. The U.S. leg of the tour had seventeen dates. The closest Sia Los Angeles concert date was at the Empire Polo Grounds for the Coachella Festival 2010.

Cheap Thrills Hits Number One!
Currently “Cheap Thrills” by Sia featuring Sean Paul is ranked number one on the Billboard Hot 100. According to Nielsen Music Sia’s Cheap Thrills has amassed 151 million listeners and has topped the Pop Songs airplay chart for the third consecutive week in a row. Cheap Thrills is Sia’s first US number one single and dethroned Drake’s One Dance (2) after a 10-week stint at the top. 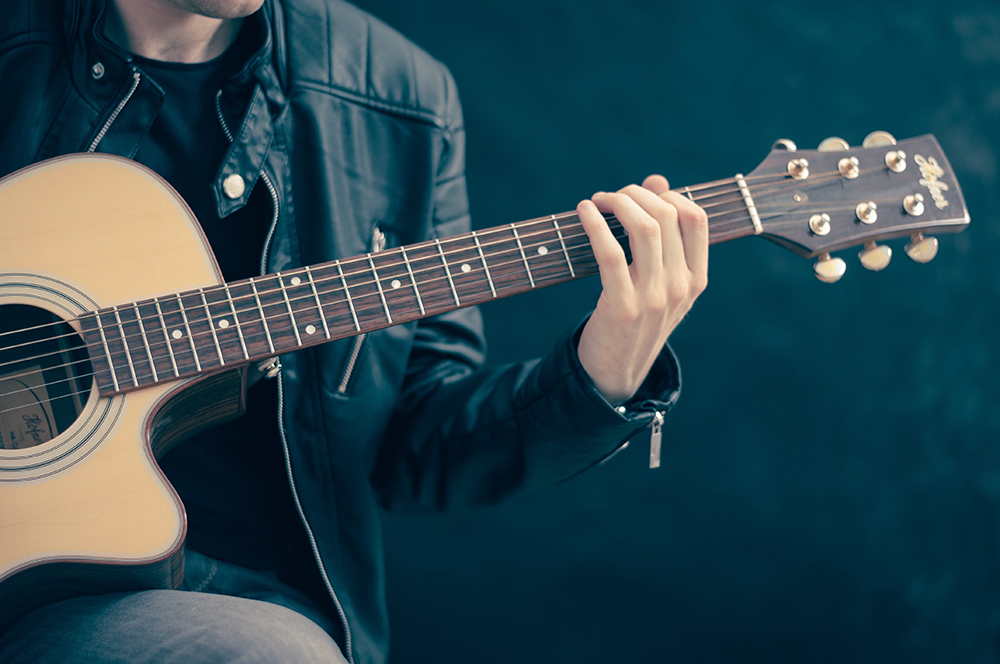 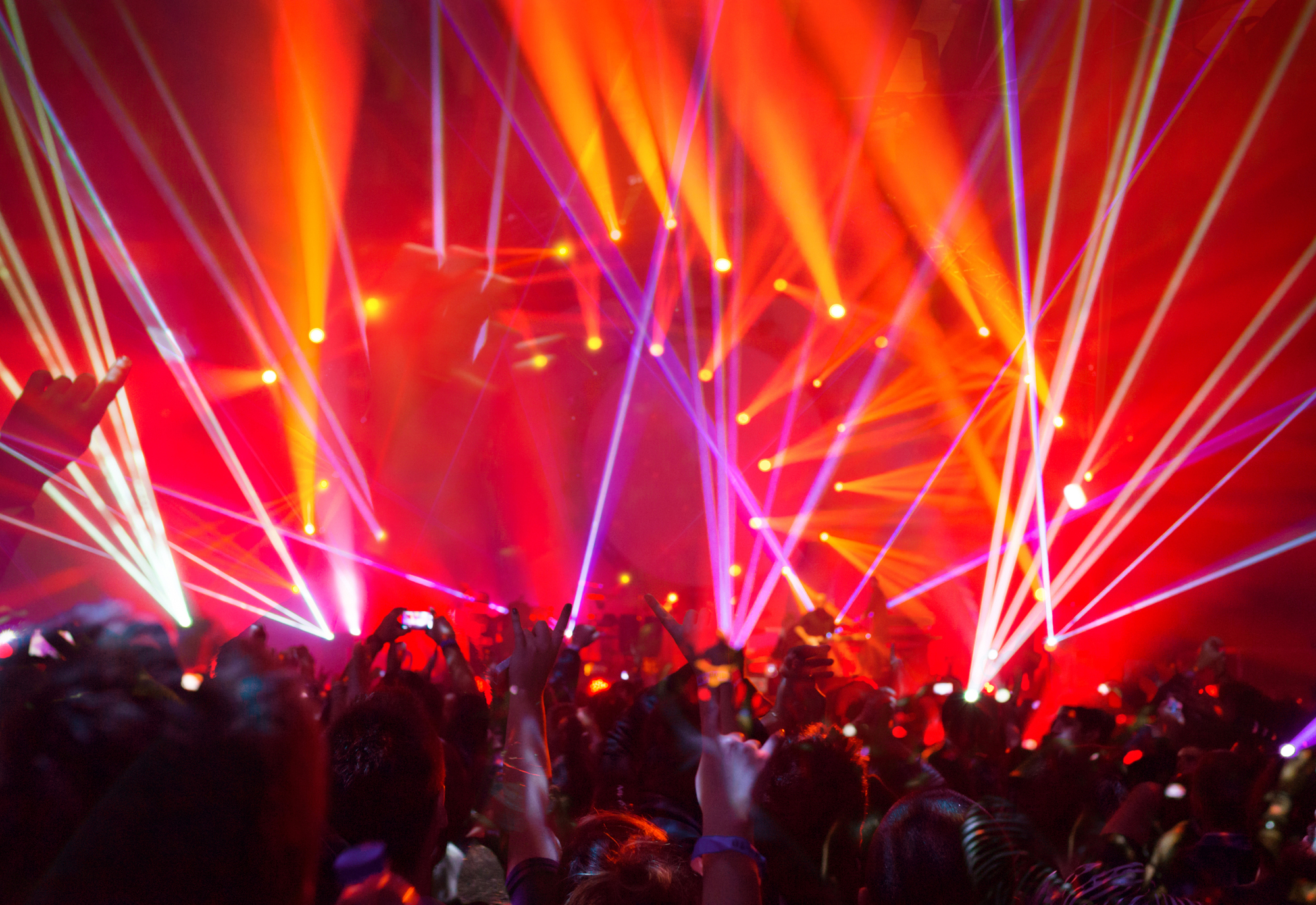