Should Rudy Gay be a target for the LA Clippers?

It’s no secret that every time the trade deadline approaches, teams get more aggressive pursuing players and contriving trades. This year is no exception to that rule. One of the most discussed possible movements currently is the trade of star forward Rudy Gay. He is an all-star caliber player with great athletic and physical abilities and a true scorer. He is also only 26 years old and really has the potential to upgrade any team he will fit into. But should the LA Clippers consider making an offer for him?

Well, first of all Rudy Gay will be expensive to acquire and to maintain. He is currently earning $16,5 million for this season and he is owed a total of $53 million for the next three seasons. We are just about $1 million under the luxury tax, which means the cap space needs to be cleared for Gay’s arrival. Possibly, in a trade, Eric Bledsoe, Caron Butler and one other player from the Clips could be packaged, so we can land Gay in LA. Is it worth it?

Well, as great as a player Gay is, he surely will need the ball in his hands a lot of time. He is certainly an upgrade at Small Forward and he can easily create his own shot, but does this team lack of a scorer? Also, Gay is an excellent rebounder for a small forward, averaging 6.4 RPG for his career, but when it comes for defense, you can’t state that he has a similar performance, despite his athletic skills.

In my opinion, with the great balance we’ve seen from our guys and with Chris Paul, Blake Griffin and Jamal Crawford on the team, I would had to think twice before answering. It may sound great having Rudy Gay on our roster, but if you think of what we will lose in order to get him, then it most probably wouldn’t be a great idea to run for the trade. It’s not only about the players we’ll lose, it’s about the chemistry we have already built and that’s why we perform so well almost every night. We are in the best position since our franchise was founder. A winning team shouldn’t be changed.

Join us on Facebook for your chance to win free tickets to Concert, Sports and Theater Events.

You can also visit now on Google+ 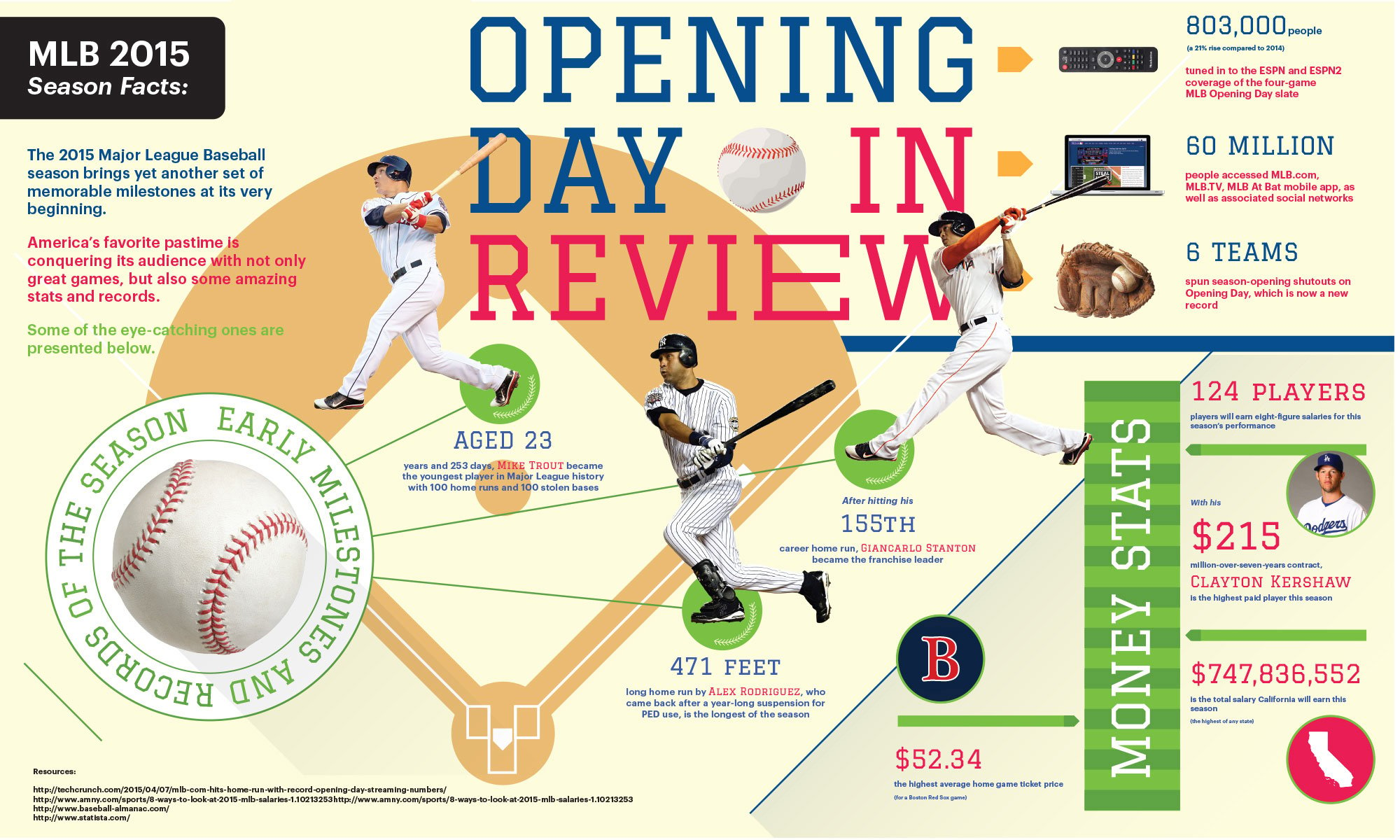