Kobe Bryant has been a controversial figure throughout his basketball career, but regardless of how you feel about his personal decisions, there is no question that he is a superstar on the court. Many would argue that whenever Kobe Bryant retires he will be one of the top 10 basketball players to ever play the game.

However, no matter how great he is, he simply can not play forever. There is already speculation about how much longer Kobe can continue to play in the NBA.

Recently, basketball legend Charles Barkley voiced his personal opinion about how much longer Kobe should play basketball, and in a statement that is sure to anger fans of the Los Angeles Lakers and Kobe Bryant, he expressed his desire to see Kobe Bryant retire at the end of this season.

It was not a mean-spirited comment, but based more on his own experience playing in the NBA as he was getting older, he felt like he played longer than he should have. According to the CBSsports article, “Barkley Hopes Kobe Bryant Retires This Year, For Kobe’s Sake” by Matt Moore, Barkley had this to say,

If you have a dream of seeing Kobe Bryant play in person before he retires, this may be the year to secure some tickets to a Lakers game. Barry’s Tickets has no service fee’s or hidden charges on any Laker Tickets!

Do you Know your Dodgers Managers? 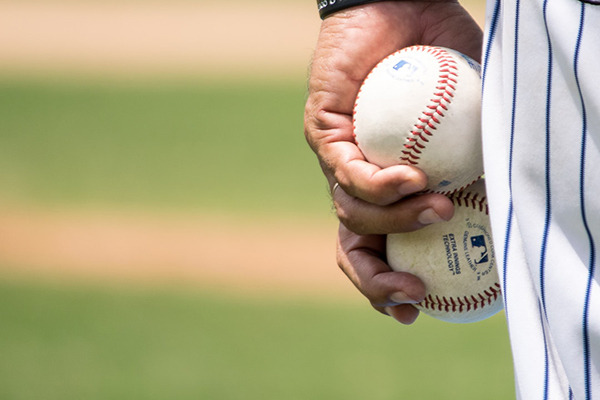