Head on out to Angel Stadium in Anaheim early and take home your very own Shohei Ohtani Bobblehead to add to or start your collection.

After high school, in 2012 Shohei expressed a desire to move directly to the Major Leagues in the United States.

The Hokkaido Nippon-Ham Fighters decided to draft Shohei as the first pick in the 2012 draft, in spite of knowing he might not play for the team.

After a month of negotiations, Shohei Ohtani announced he would sign with the Nippon-Ham Fighters thus he would play in Japan for a couple of years.

At 18 years old, Shohei Ohtani made his debut in the Nippon-Ham Fighters Opening Day game in right field on March 29, 2013.

As a rookie as Shohei played both the outfield as well as a pitcher.

Ohtani was the second player in history to start a game at pitcher, bat in the heart of the order as well as get a hit and RBI in that baseball game.

In 2016, Shohei Ohtani had a breakout season with the Fighters in particular as a hitter.

Ohtani has officially recorded the fastest baseball pitch by a Japanese pitcher at 102.5 mph.

November 21, 2017, the Nippon Professional Baseball league and Major League Baseball came to an agreement, as a result, he would able to come play in the MLB.

On December 9, 2017, the Los Angeles Angels officially signed Shohei Ohtani to play for them presently he is expected to DH for the Angels as well as pitch and play outfield.

Shohei Ohtani stands 6 ft 4 in, 213 pounds. He is a right-handed starting pitcher who in fact throws a four-seam fastball which averages 96.2 mph.

Watch as Shohei Ohtani hits the ball through the roof at Tokyo Dome!

He also has excellent speed notably being clocked running from home-plate to first base in 3.8 seconds.

Shohei is known as a designated hitter as well as an occasional outfielder.

For this reason, the demand for tickets for the first Shohei Ohtani Bobblehead Night at Angel Stadium will be definitely the highest in demand for the entire regular season.

There is no word yet when the 2018 Shohei Ohtani Bobblehead night will take place but will be posted as soon as it is.

Also expected in 2018, will be a Shohei Ohtani Bobblehead Funko Pop figurine highlighting the Japanese superstar who has been called the Babe Ruth of Japan.

The Shohei Ohtani S.H. Figuarts is in high demand in Japan as well as the United States.

Get 10% off  Angels Home Game tickets as well as Shohei Ohtani Bobblehead Game tickets. Use promo code OHTANI at checkout! Some restrictions may apply.

You can check out more giveaways on our Angels Promotional Schedule for this season.

If you need any help with your Angels tickets for Shohei Ohtani Bobblehead Giveaway game, you can speak with Barry’s Tickets team member seven days a week at (866) 708-8499. 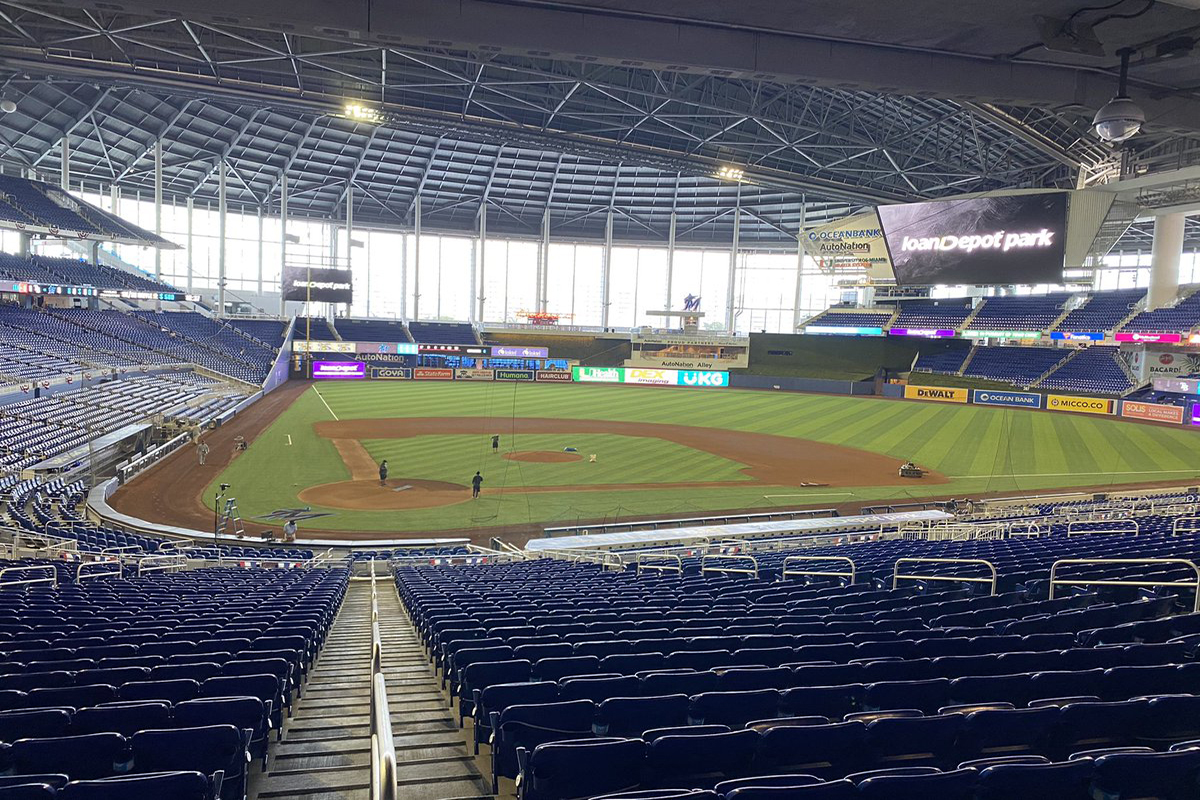 How To Score The Cheapest Miami Marlins Playoff Tickets 2022! 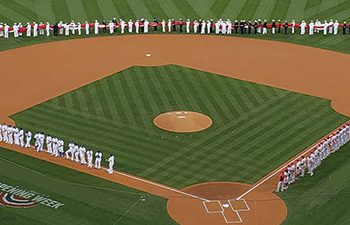 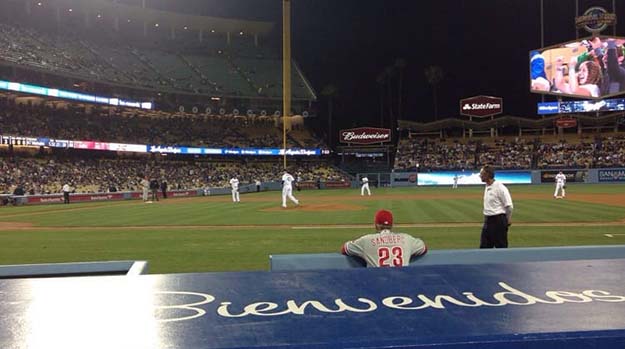