Rock N Roll All Night With KISS On Tour

To have lived through the golden ages of rock and roll may have been one of the best presents that the music industry has given to man. Not to take away anything from the many popular recording artists of this generation, but back then, music was pure. They were not driven by sales but by music alone. They did everything to revolutionize music, and one of those who did and transcended their generation is Kiss.

KISS, in spite their age and their generation having passed their peaks, this has not stopped them from entertaining the public. In fact, to this day, pure music enthusiasts know what true talent is, and even when some of those consider it as noise, you cannot deny the talent and the longevity that the iconic band is enjoying.

Once again, KISS is on the road doing a series of tours that started last 3rd of April 2014. However, you do not have to worry because you did not miss anything. It is taking them more than two months to follow up their first concert of their tour. You can purchase Tickets for the entire Kiss Concert Tour Now!

The second stop for KISS tour is going to be held on the 23rd of June 2014 which is to be held at West Valley City, Utah in the USANA Amphitheater, which is to be followed by a performance at the Pepsi Center in Denver, CO.

The following stopover will be at Arizona before they proceed to a two day stopover at Texas in Austin and Dallas and will be performing for two consecutive days before traveling to Cincinnati, Ohio for a one day concert on July 15, 2014.

They will also be doing stopovers at Tennessee and Georgia before proceeding for two shows at North Carolina in the PNC Music Pavilion and Walnut Creek Amphitheater, respectively. It will be followed by another two day stop at Florida at West Palm Beach and Tampa, again, respectively.

Bristow will also be having fun with Kiss before they proceed to Holmdel, Atlantic City, and Camden in New Jersey with a stop at Massachusetts in between. This will be followed by another stop over at a nearby state at New York where Kiss will be performing for two days.

Four states will have a taste of the band before going back to New York to perform at the Darien Lake Performing Arts Center in Darien Center, NY.

Wisconsin, Illinois, Minneapolis, Iowa, Indianapolis, Michigan, Pennsylvania, Missouri, and Oklahoma with another stop at Ohio in between before finally ending on August 21, 2014 at Cynthia Woods Mitchell Pavilion in Houston, Texas.

If your looking to Rock N Roll all Night…there is no other band in the world like KISS. You can purchase KISS Tickets for all nights of their tour with Def Leppard now. KISS and Def Leppard are playing the Forum in Los Angeles on July 8th! All Concert Tickets come with a 100% guarantee to be authentic and delivered to you on time at Barry’s Tickets the Official Ticket Broker of the City of Los Angeles!

KISS will be one of the forum events of the year! 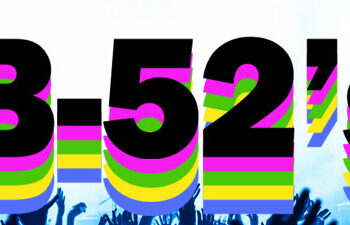 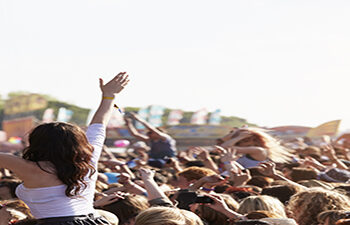