Use Barry’s Tickets Promo Code REXOC at checkout to receive up to 10% off your tickets!

How much do Rex Orange County The Who Cares? Tour tickets cost?

The average ticket price to see the Rex Orange County live on his The Who Cares? Tour is $122.62, but you can get tickets starting at just $43.08.

Do I need to print my tickets for the Rex Orange County concert?

When is Rex Orange County touring in 2022?

Alexander James O’Connor, known as Rex Orange County, is taking his stable of hits new and old to venues all over the world on the “Who Cares Tour.” The first stop will be in Miami on May 4, 2022, at Bayfront Park in Miami, Florida.

Rex will play his final North American encore in Toronto on June 26, 2022, at Oshega Music and Farts Festival in Montreal, Canada, with Post Malone, Cardi B, and Foo Fighters.

Is anyone opening for Rex Orange County?

No special guests have been announced for his The Who Cares? Tour 2022.

Where can I find Rex Orange County Tour dates 2022?

Although subject to change, below you will find the Rex Orange County The Who Cares? Tour 2022 dates, cities and arenas.

May 4 at Bayfront Park in Miami, Florida.
May 5 at the St. Augustine Amphitheater in St. Augustine, Florida.
May 7 at the Cadence Bank Amphitheatre in Atlanta, Georgia.
May 8 at the Ascend Amphitheater in Nashville, Tennessee.
May 10 at the Pier Six Pavilion in Baltimore, Maryland.
May 11 at the Leader Bank Pavilion in Boston, Massachusetts.
May 13 at The Mann in Philadelphia, Pennsylvania.
May 14 at Forest Hills Stadium in Forest Hills, New York.
May 16 at the Red Hat Amphitheater in Raleigh, North Carolina.
May 18 at Mardi Gras World in New Orleans, Louisiana.
May 19 at the White Oak Music Hall in Houston, Texas.
May 20 at the Germania Insurance Amphitheater in Del Valle, Texas.
May 22 at the Toyota Music Factory in Irving, Texas.
May 23 at The Criterion in Oklahoma City, Oklahoma.
May 25 at the Red Rocks Amphitheater in Morrison, Colorado.
May 27 at The Theater at Virgin Hotels in Las Vegas, Nevada.
May 28 at the Mesa Amphitheater in Mesa, Arizona.
May 29 at the Cal Coast Credit Union Open Air Theatre in San Diego, California.
June 1 at the Santa Barbara Bowl in Santa Barbara, California.
June 4 at the Hollywood Bowl in Los Angeles, California.
June 5 at the Greek Theatre in Berkeley, California.
June 7 at the McMenamins Historic Edgefield Manor in Troutdale, Oregon.
June 8 at the PNE Rogers Amphitheater in Vancouver, Canada.
June 9 at the Marymoor Amphitheater in Redmond, Washington.
June 11 at The Great Saltair in Magna, Utah.
June 13 at the Starlight Theatre in Kansas City, Missouri.
June 16 at The Armory in Minneapolis, Minnesota.
June 17 at the BMO Harris Pavilion in Milwaukee, Wisconsin.
June 18 at the Saint Louis Music Park in Maryland Heights, Missouri.
June 20 at KEMBA LIVE! in Columbus, Ohio.
June 21 at Stage AE in Pittsburgh, Pennsylvania.
June 22 at the Nautica in Cleveland, Ohio.
June 24 at the Huntington Bank Pavilion in Chicago, Illinois.
June 25 at the Meadow Brook Amphitheater in Rochester Hills, Michigan.
June 26 at the Budweiser Stage in Toronto, Canada.
July 29 at the Oshega Music and Farts Festival in Montreal, Canada, with Post Malone, Cardi B, and Foo Fighters.

Where can I buy Parking Passes for Rex Orange County concerts?

If you’re looking for parking for a Rex Orange County concert, select the “Parking” icon underneath the seating chart on any event page.

Are Rex Orange County The Who Cares? Tour 2022 Concert Tickets Sold Out?

With Barry’s Tickets marketplace, one can find tickets for even popular Indie Rock artists like Rex Orange County.

Where to buy Rex Orange County The Who Cares? Tour 2022 Concert Tickets?

Barry’s Tickets has been serving fans of Indie Rock since 1985!.

Receive a refund on Rex Orange County The Who Cares? Tour 2022 Concert Tickets in the event that the concerts dates are canceled and not rescheduled. 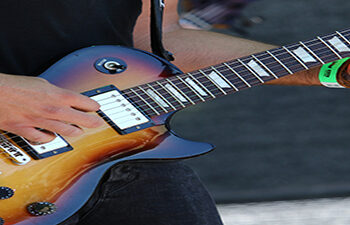 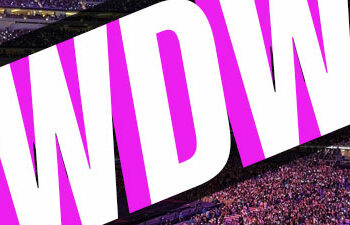 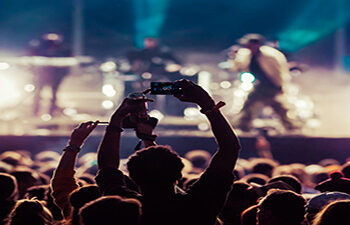