Review of the Book of Mormon by Matt Wilson

One of my best friends just recently returned from a trip to New York City, and he explained to me that the highlight of his tenure there was going to see a Broadway showing of the Book of Mormon. This anecdote greatly perked my interest, because usually my friend is a rigid critic of most anything he encounters. I hadn’t previously heard much about the musical besides the fact that its creator’s, Trey Parker and Matt Stone, were also the creators of the show South Park. So I decided that the next time I was in the Big Apple I’d have to definitely go see the performance.

After viewing the satire, I can safely say that the Book of Mormon is one of the most worthwhile experiences I’ve had in a long time! It was absolutely one of the most hilarious spectacles I have ever seen. The plot was surprisingly well constructed and it had me totally engaged the entire way through. The musical is a religious satire, so the pious might not be interested. However if you can accept the performance as a light-hearted comedic entertainment, then you should love the Book of Mormon.

The two lead actors were absolutely phenomenal, but truly the entire cast produced a flawless performance. You could really tell that everyone had their parts down impeccably.

My wife and I were positioned to the left side of the theatre, and for the most part we had an excellent view of everything. The theatre wasn’t gigantic, so the intimate atmosphere made the performance that much more lively.

The musical itself describes the tale of two youthful missionaries during their mission to a village in Uganda. When they arrive, they are confronted with realities that they did not expect. The musical details what occurs when the two naïve missionaries encounter these ‘realities’. While this might sound uncomedic, you wouldn’t believe the hilarity that ensues!

I certainly recommend the Book of Mormon to anyone that is looking for a great round of laughs. The story, acting, and entertainment is definitely worthwhile!

How To Find The Cheapest Hamilton Tickets Los Angeles 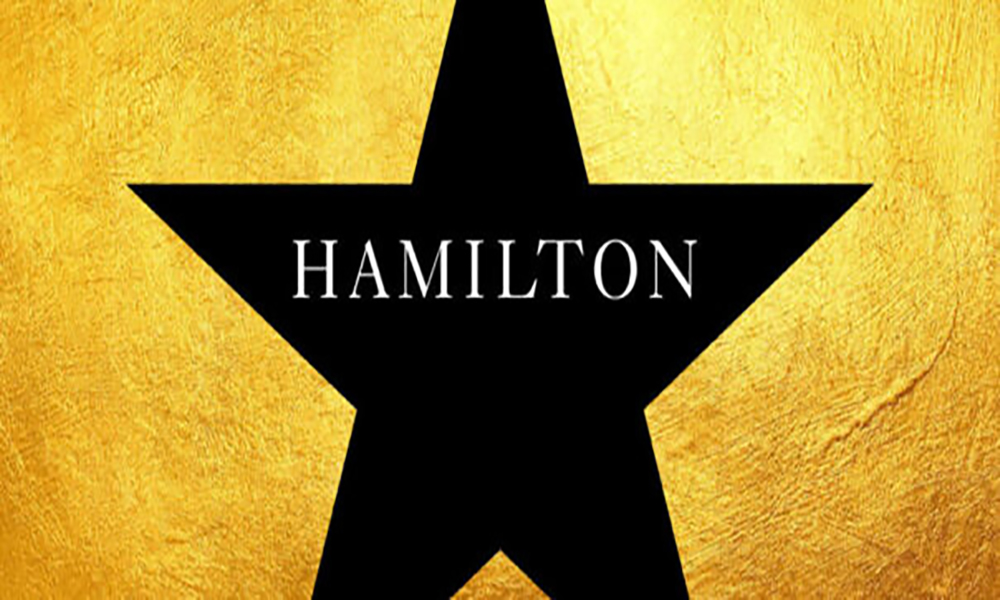 Where To Find The Cheapest Hamilton Tickets San Jose!