Score your Rams vs Buccaneers tickets from Barry’s Tickets and be there in person to experience this NFC West vs NFL South showdown in Los Angeles.

From Upper Level to 50-yard line, Barry’s Ticket Service can put you in the middle of all the NFL action! Shop for Rams vs. Buccaneers 2021 tickets today!

How much do Rams vs Buccaneers Tickets 2021 cost?

When do the Buccaneers play the Los Angeles Rams this season?

The Los Angeles Rams and Tampa Bay Buccaneers play Sunday, September 26, 2021, at 1:25 PM at Sofi Stadium during the regular season.

Where can I buy Parking Passes for Rams – Buccaneers Los Angeles football game?

Can I tailgate for the Rams and Buccaneers game at Sofi Stadium?

Where can I buy Rams and Buccaneers Playoff tickets??

Barry’s Ticket Service has been the premier destination of Los Angeles and Tampa Bay fan since 1985.

Receive a refund on Rams – Buccaneers Tickets Los Angeles in the event that the football game dates are canceled and not rescheduled. 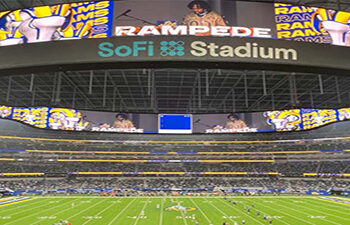 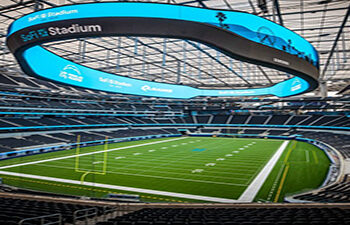 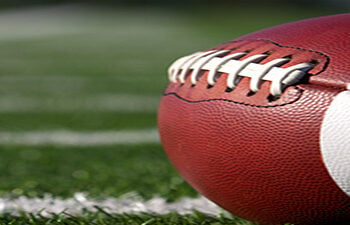