Billy Elliot was a 2000 hit film about an eleven year old aspiring dancer in northern England. It was nominated and won for countless British Independent Film Awards and was nominated at the 2001 Academy Awards, Golden Globe Awards, and countless others. The success of the film prompted the adaptation of the film to a musical. By 2005 it was adapted to the West End stage as Billy Elliot the Musical. It debuted in Australia in 2007 and came to the U.S. in 2008. Billy Elliot the Musical swept reviews and awards after its opening in the U.S. The New York Post called Billy Elliot “The Best Show You’ll Ever See”. It won ten Tony Awards, an Olivier Award, and has been seen by over 7.5 million people across the globe.

The heartwarming and humorous story integrates some crude British humor and creates a fine balance for audiences young and old. As the young son of an English coal miner steps out of boxing and finds himself in the middle of a ballet class, Billy Elliot discovers within himself a natural talent that is so great and a passion so deep that it inspires not only himself and his family, but an entire community as well. Billy Elliot’s mother died long ago and his search for fulfillment and love are in strike contrast with the coal miners strike of 1984-1985 that is going on in County Durham. Needless to say ballet is not considered a popular sport amongst boys in a British 1980’s coal mining town but Billy Elliot’s talent and drive prove his father and his community wrong and also teaches them the value of following your heart. 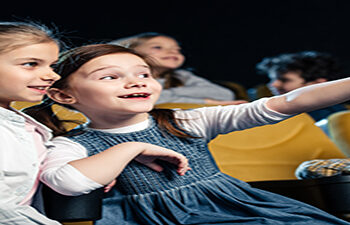 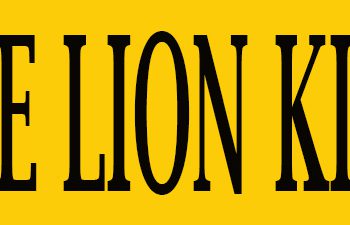