The Pac-12 Conference is a collegiate athletic league centered in the Western United States that participates in 24 NCAA Division I sports.

The Pac-12 conference was formed following the Pacific Coast Conference (PCC) dissolution, founded by its prominent members in 1959.

The conference, formerly known as the Big Five, Big Six, Pacific-8, and Pacific-10, has been known as the Pac-12 since 2011, when Colorado and Utah joined.

The Pac-12, or “Conference of Champions,” is one of the most competitive conferences in NCAA Division I. It has won more NCAA national titles in team sports than any other conference in history.

The Pac-12 has 12 schools, with the top three in terms of NCAA team titles being members: Stanford, UCLA, and USC, respectively. The 500th NCAA title claimed by a Pac-12 institution was Washington’s women’s rowing victory in 2017.

How much do Pac-12 Conference Tickets cost?

Do I need to print my tickets the Pac 12 sporting event?

Tickets marked Mobile Entry allow you to present your smartphone tickets to the attendent at the arena or stadium doors.

What schools are in the pac 12?

How many Pac 12 Tournaments or Championship events are there?

There is over twenty-four different Pac 12 tournaments and championship events ranging from Baseball to Wrestling events.

The Rose Bowl Game is a college football bowl game held annually on January 1 (New Year’s Day) at the Rose Bowl in Pasadena, California. The Bowl game traditionally hosts the conference champions from the Pac-12 and the Big Ten conferences.

Where is the Rose Bowl Stadium?

The Rose Bowl Stadium is an 88,565-seat outdoor athletic stadium in Pasadena, California at 1001 Rose Bowl Dr, Pasadena, CA 91103. Since 1982, it has served as the home stadium of the NCAA’s Pac 12 UCLA Bruins football team.

Barry’s Ticket Service has been serving PAC 12 fans since 1985.

Receive a refund on your tickets if a concert, sport, or theater event is canceled and not rescheduled.

The Rankings Are in: 13 of the Biggest College Football Rivalries 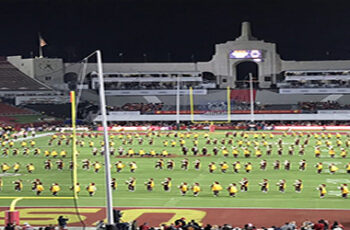 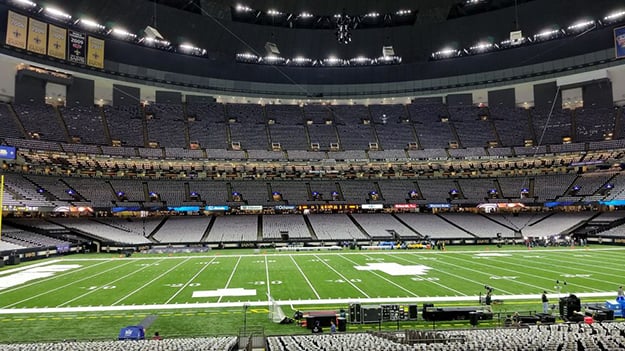 Where is the College Football Playoff National Championship 2020?