2015 is one of the most exciting years yet for Oracle Arena events. Located at 7000 Coliseum Way in Oakland, CA, the Oracle Arena has been Oakland’s premier venue since 1964 and one of the most popular in Northern California. When it was built, the costs were $25 million, which translates to $182 million in today’s dollars. And in 1996 it underwent renovations to the tune of $121 million, also totalling $182 million in 2015 dollars. Currently, it is called The Oracle Arena, and previously it has been named The Arena in Oakland, the Oakland Arena, and the Coliseum Arena. When it was first built, it was a part of the Oakland-Alameda County Coliseum Arena which combined The Oracle Arena and what is now known as the O.co Coliseum. The Oracle Arena is home to the NBA Golden State Warriors. In the past, it housed the California Seals, the Oakland Seals, the California Golden Seals, the San Francisco Golden Gaters, the Golden Bay Earthquakes, the Oakland Skates, and the California Golden Bears.

When the Oracle Arena was first opened, it seated 15,025 for NBA and basketball games. At that time it was third in seating capacity in California, behind the Great Western Forum and the ARCO Arena in Sacramento. Now the Oracle Arena seats 19,596 for NBA Basketball games, 20,000 for concerts, and 17,200 for NHL and Ice Hockey. The renovation also included a new LED scoreboard and a 360-degree display. As to the name, in 2006 the Oracle Corporation agreed to a ten-year deal for the naming rights. It is often called “The O”. The Oracle to date has a record attendance of 20,737 when the Warriors played the Denver Nuggets on April 10, 2008. Warrior fans can’t be sure for how long The Oracle will continue to be home to the Warriors. In April 2014, the Warriors bought a twelve-acre lot in Mission Bay and had plans for a new arena there for the start of the 2018-2019 season.

In more recent decades, The Oracle has hosted a series of special and memorable events. Van Halen filmed three music videos to promote their 1981 Fair Warning tour. In 2010 UFC 117 took place there. Boxing champion Andre Ward has had five of this fights there. Credence Clearwater Revival had their 1970 concert there, as well as having it filmed there. The Grateful Dead recorded their 1992 Dick’s Picks Volume 27 in 1992. In 1984 Duran Duran filmed their concert films there. And in 2000 it became home to the Ringling Brothers and Barnum and Bailey Circus, as well as Disney on Ice.

There are some great Oracle Arena events going on in 2015. In January and February 2015, the Golden State Warriors are playing seven home games. Warriors Opening Day tickets can average $90.00 per ticket. On Valentine’s Day as a part of their national tour, Enrique Iglesias and Pitbull are putting up a fun, romantic show that nearly sold out the first day of ticket sales. The last half of February through March 1st, Disney On Ice: Let’s Celebrate has multiple shows a day. All of March 2015 the Golden State Warriors are playing more home games at The Oracle Arena. On March 27, 2015, Charlie Wilson, Kem & Joe had a show as a part of their Charlie Wilson with Kem Featuring Joe- Forever Charlie Tour. The tour is celebrating Charlie Wilson’s 7th studio album along with his 62nd birthday, and it’s a show fan won’t want to miss. In April 2015, there are five Golden State Warrior home games. Pop the Dream is playing April 4, 2015. Pop the dream is a huge, colourful, burlesque meets rave meets dance music that involves a huge kaleidoscope of glitter, lights, pink hair, and record-setting base. Fleetwood Mac, one of the most successful bands of all time, will be performing on April 7, 2015, at The Oracle Arena as a part of their major tour. On April 17, 2015, as a part of their world tour, Iggy Azalea and Nick Jonas will be taking the stage. For five shows in July, Hello Kitty’s Supercute Friendship Festival will be taking over The Oracle Arena. The Hello Kitty Supercute Friendship Festival is one of my own personal favorite Oracle Arena events of the year. And as a part of their major tour, The Who is playing September 23, 2015.

The Oracle Arena events in 2015 are a favorite by customers. It ranks 11th out of forty-nine attractions in Oakland by fans on trip advisor. And fans on Yelp love the nostalgia and history of the Oracle. Fans warn that parking is expensive for Oracle Arena Events. Service is stellar, and the seats have amazing views. Now you can order your Oracle Arena 2015 tickets today!

BarrysTickets.com secondary ticketing market data has been used and trusted since 1985. 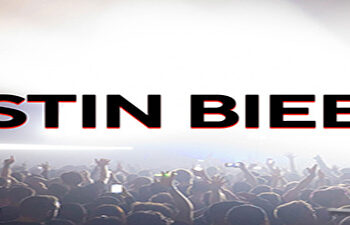 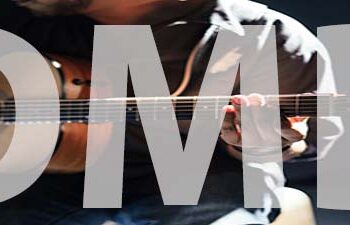 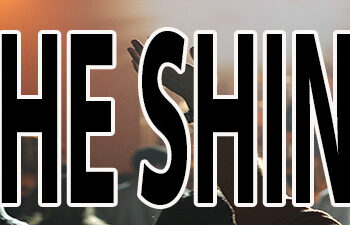