With the release of One Directions album Midnight Memories the boys Niall Horan, Zayn Malik, Liam Payne, Harry Styles, Louis Tomlinson otherwise known as One Direction have announced a 21 date tour of the United States. The US Tour will start on Aug 1st 2014 – Oct 5th 2014 and this time they are playing Stadiums including the Pasadena Rose Bowl which can hold over one hundred thousand screaming fans.

Lady Gaga Setlist for her ArtRave The ArtPop Ball tour 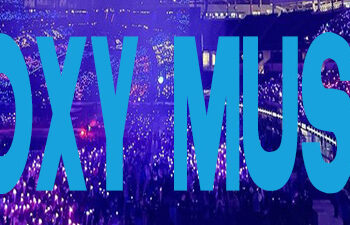 Justin Bieber No Doubt Green Day all on Ellen

One thought on “One Direction Announce 2014 Stadium Tour”