The NHL Opening Day 2015-2016 schedule has been announced. There are some great match ups on the NHL Opening Day 2015-2016 schedule including the Blackhawks opening up against the New York Rangers at the United Center. The Los Angeles Kings and San Jose Sharks opening faceoff at the Staples Center in Los Angeles will be a good rivalry game. The San Jose Sharks opening game against the Anaheim Ducks.

Do you know how many Stanley Cups have the Kings won? 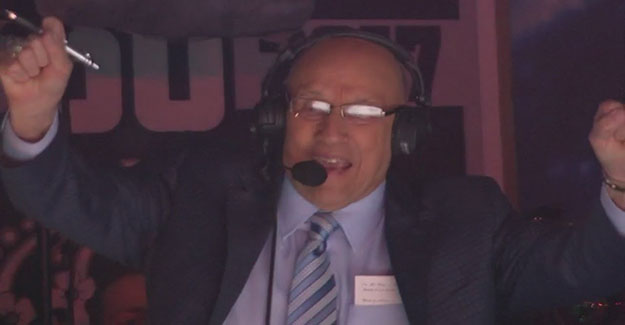