Here is a look at the Motley Crue Setlist for their “Final Tour”!

As Motley Crue embarks on their “Final Tour” the band who has been together since 1981 and released nine studio albums and rocked all the major countries and cities in the world putting together the final Motley Crue Setlist of songs you will hear at their final concert was a tough in devour of love for the boys Vince Neil, Tommy Lee, Nikki Sixx and Mick Mars.

The first Motley Crue Setlist ever was from their first tour back in 1981 and included ten songs:
1. Take Me to the Top
2. Runnin’ Wild in the Night
3. I Will Survive
4. Toast of the Town
5. Starry Eyes
6. Piece of Your Action
7. Come On and Dance
8. Too Fast for Love
9. Merry-Go-Round
10. Live Wire

Motley Crue has played in concert well over 1600 times since their first concert back in 1981 and with well over 100 songs to choose from here are the top 10 songs on the Motley Crue Setlist ever played:

So as the band announced on Jan 20th on Fox and Friends morning show this will be their last and final concert tour ever. Motley Crue will kick off their tour overseas in Japan.

Motley Crue will be joined by the legendary Alice Cooper when they start their Australian leg of their concert tour. On the Motley Crue North American leg of the tour they will be playing 34 concerts to represent the 34 years the band has been together.

Although subject to change the Final Motley Crue Setlist appears to be:

View all Motley Crue Tickets for all dates of their Final Tour.

BarrysTickets.com secondary ticketing market data has been used and trusted since 1985 by media outlets including Forbes, The Wall Street Journal, AM570, ESPN and more. 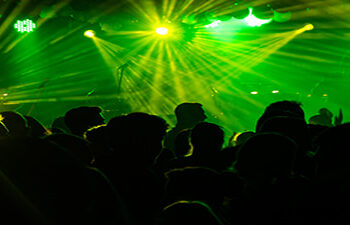 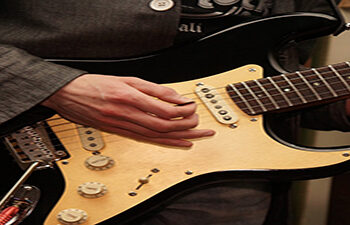 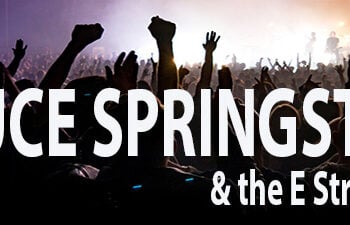