Who Are Most Underrated NBA Players entering the 2014-15 Season 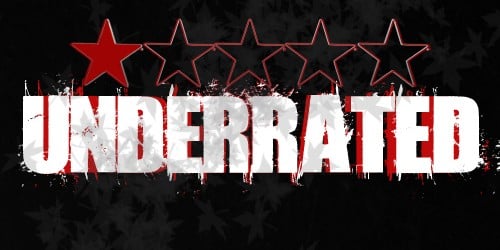 Every basketball fan knows who LeBron James and Kobe Bryant are, but many less dedicated fans probably would not recognize a smaller name player such as Marquis Teague. Many of these players hold their teams together; however, go unnoticed to the typical basketball fan. Here’s a list of the most underrated, unappreciated players in the NBA for this coming season:

Mirza Teletovic: At Brooklyn Nets games, Teletovic lighting up the court with his spot on shooting is a common sight; however, unless you are a big Nets fan you have probably never heard of him. Teletovic is a matchup problem for defenders because he can knock down shots from basically anywhere on the court—especially from behind the ark.

Anderson Varajeo: Varajeo is a fan favorite in Cleveland—he is an exciting player to watch, a terrific offensive and defensive rebounder, and a top-notch rim protector. He is an all-around team player and one of LeBron’s favorite teammates, and in James’s absence, he has provided the veteran leadership with the Cavaliers needed. He is a big reason that Cleveland improved every year after James left.

Luis Scola: Scola has played for three teams and seemed to fly under the radar on each one. Scola has played the right amount coming off the bench and is very efficient with the time he gets on the court. His overall numbers have dropped slightly with the Indiana Pacers since he does not get as much playing time as he used to, but he is still a terrific inside shooter and a team player.

Larry Sanders: Sanders is arguably the best shot blocker in the NBA, and his injury problems this past season were a big part of Milwaukee’s horrible record. With Sanders healthy and Jabari Parker joining the squad, the Bucks should see some decent improvements this season.

Omer Asik: The New Orleans Pelicans acquired the big man from the Houston Rockets this offseason, and he should prove to be a great addition to the team. Asik has always struggled on the offensive side of the ball, but he has improved significantly as his career has progressed, and he has always been a great defender in the NBA. Now that he will be playing alongside Anthony Davis his talent may start to be recognized.

Nick Collison: Anyone that watches the Oklahoma City Thunder regularly could tell you that Collison is one of the hardest workers in the NBA. Although he does not score much, Collison hustles on every play and is one of the better defenders in the league. The Thunder can always count on him for an energy boost late in the game.

Chris Bosh: Bosh may have been part of Miami’s “Big 3”; however, he was always the least respected of the three guys. With LeBron leaving the Miami Heat, Bosh will be the go-to guy in Miami this season; so he will be putting up the kind of numbers he used to with the Toronto Raptors and hopefully earn respect he deserves as a superstar in the NBA. 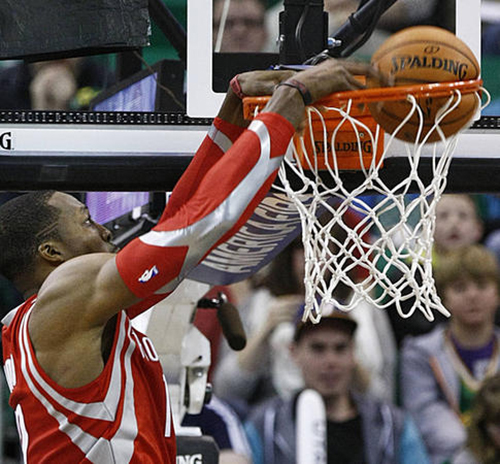 Biggest game for LA Kings since 1993