The world is fascinated with Miley Cyrus. She gets more Tweets, YouTube viewers and Google searches than any of the world’s current events. She went from the Disney character, Hannah Montana to the shocking pop star who performed in her underwear in her “Bangerz” tour.

Whether you’re shocked by her barely-there costumes or love her songs and entertaining antics, Miley Cyrus is sure to stay on everyone’s mind. Are you ready to hear 13 cool Miley Cyrus facts that you might not know?

Read more about this superstar who loves her fans so much she wants to give them an unforgettable show every time there’s a Miley Cyrus concert.

Not everyone is a fan of the “We Can’t Stop” singer, Miley Cyrus. From sticking out her tongue to bleaching her eyebrows, Miley never fails to excite and shock her die-hard fans. Here are 13 surprising facts about Miley Cyrus:

1. Miley One of the Highest-Paid Actors

In 2010, Miley was named one of the highest-paid young actors in Hollywood along with Robert Pattison. Her role as Hannah Montana transformed her into a teen idol.

By the time Miley Cyrus was age 17, she was number nine in the “Top 20 World’s Richest Female Singers of All Time.”

Because she was a child actor, she didn’t attend a traditional high school setting. She did go to prom but it wasn’t the same as going like a regular teenager. She was badgered the whole time for photos.

She received most of her education from personal tutors.

3. Harry Styles of One Direction Became Obsessed with Miley

Harry Styles obsession with Miley began when she pinched his backside at the 2013 VMA awards. He even dressed up as her on Halloween.

Miley’s father, Billy Ray is a popular country singer. He chose her name because he believed his daughter’s destiny was to bring hope to the world.

In 2008, she legally changed her name to Miley. It was a take-off from her childhood nickname, which she got because she smiled so much.

5. Miley Grew up Riding Horses on Her Family’s Ranch in Tennessee

During her time in Tennessee, Miley started riding horses at two-years-old. She also attended the Heritage Elementary School.

Miley and her family moved to Toronto, Canada in 2001 where her father starred in the TV show, “Doc.” She actually appeared in a few of the episodes with her dad.

The goal of this charitable foundation is to provide aid to homeless people, LGBT youth, and people in crisis and supports issues like gender equality and mental health.

She and her husband also launched the Malibu Foundation after the wildfires in California. It supports relief efforts for those who suffered losses after the fire.

7. She Starred as Hannah in the Disney TV Show, “Hannah Montana”

When auditioning for the role, Miley was chosen out of 1,000 applicants. Her whole family moved to Los Angeles in 2004 so she could appear on the show. Her dad even appeared in a few episodes, playing her fictional father. The show ended in 2011.

Miley loves tattoos. She has 22 of them including one of her grandmother. Under her left arm, she has the phrase, “love never dies” tattooed. Another one is on the back of her inner bicep. It’s a curved tooth bone. On her forearm is a quote by Theodore Roosevelt.

Her other tattoos include a heart, an anchor, a peace symbol, a cross and the word, Love. Seven of her tattoos are on her fingers. She also has a crying cat tattoo on her inner lip.

In 2015, Miley hosted Saturday Night Live. It was the first show of season 41.  Miley performed the songs, “My Way” and “Twinkle Song.”

According to the Mayo Clinic, tachycardia is a common heart condition that makes the heart beat faster even when not exercising.

Miley has piercings on her earlobes, nose and belly button. She often wears a belly button barbell and a cannabis weed navel ring.

Her left ear has a tragus piercing and her right ear has three lobe and four cartilage piercings. She also pierced the right side of her nose.

People for Ethical Treatment of Animals (PETA) presented Miley with this honor out of over 100 celebrities. The group based their decision on Miley’s dedication to the rights of animals and the song she wrote for her blowfish, Pablow when he passed away.

In 2018, Miley played the role of Ashley O in season five’s “Black Mirror.” This is a popular sci-fi Netflix series. While appearing in Glastonbury Festival in July 2019, she performed Ashley O songs from the show. The crowd went wild.

Miley Cyrus biofacts go on and on. She has accomplished so much in her life already, and she’s only 26-years-old.

Not a Kid Anymore

Nothing can stop Miley Cyrus from sending the message that she’s all grown up. She’s cultivated an adult fan base so she didn’t turn into a has-been child star.

It doesn’t matter if Miley Cyrus facts don’t appeal to everyone; she is a phenomenal star that makes headlines in all the show biz gossip columns.

Miley Cyrus concert tickets are a hot commodity, and you can be sure that all her upcoming concerts will be sold out.

Contact us for Miley Cyrus concert tickets before they’re all gone. Don’t miss one of her hottest tours ever. 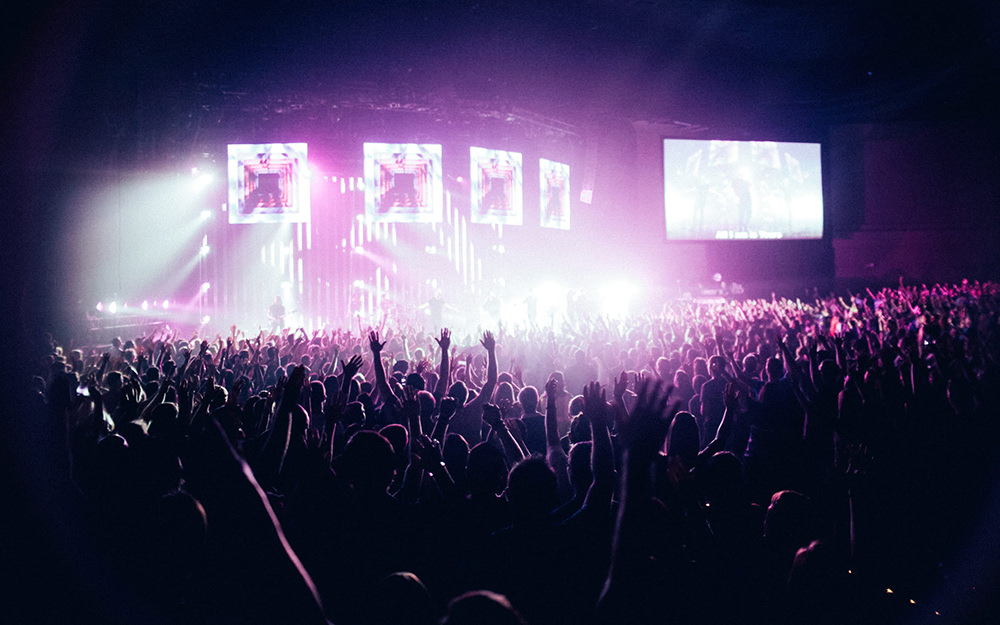 How To Find The Cheapest Illenium Tickets Orlando Amphitheater 2021! 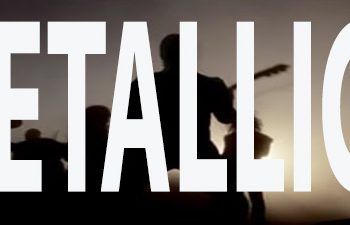 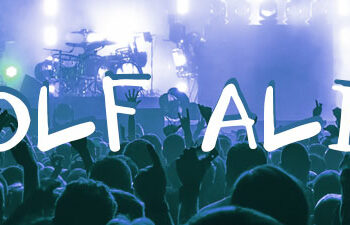