LAKERS 96, MAVERICKS 91: Pau Gasol had 24 points and nine rebounds Andrew Bynum had 19 points and 14 rebounds as visiting Los Angeles got past Dallas in the start of a difficult back-to-back trip.

Pau Gasol had 16 in the first half for the Lakers, making their first trip to Dallas since the Mavericks eliminated them in the Western Conference semifinals in 2011.

Derek Fisher came up big for the Lakers late in the fourth quarter and scored 15 points. Matt Barnes had nine points and nine rebounds.

Vince Carter appeared to be on his way to a monster game with 18 first-half points, but he scored just two in the second half. Jason Terry scored 16. Brendan Haywood grabbed 11 rebounds.

The teams stayed even throughout the third quarter and deep until the fourth before Fisher’s 25-foot 3-pointer and drive to the lane gave the Lakers an 89-82 lead. Bynum made it 93-86 but Terry made a deep 3-pointer and Nowitzki tipped in a shot with 27.1 seconds remaining. Matt Barnes made two free throws and Fisher added one for a 96-91 lead.

GAME NOTEBOOK: Former Laker Lamar Odom missed the game with what coach Rick Carlisle said was an excused absence to attend to a family matter in Los Angeles. Carlisle said Odom would rejoin the Mavericks after the All-Star break. … Dallas owner Mark Cuban has no sympathy for the Lakers but said he does miss Phil Jackson. “Phil was smart,” Cuban told the Los Angeles Times. “He was fun to mess with, knowing that he’d come right back, return volley, and I’d return volleys like a good tennis match. The volleys went on and on. They got more intense. I really miss that. … You don’t often find the perfect bucket boy.” … Dallas was just 8 of 32 on 3-pointers.

Lakers Vs Thunder Tickets for their February 23rd matchup at the Chesapeake Energy Arena are still available. 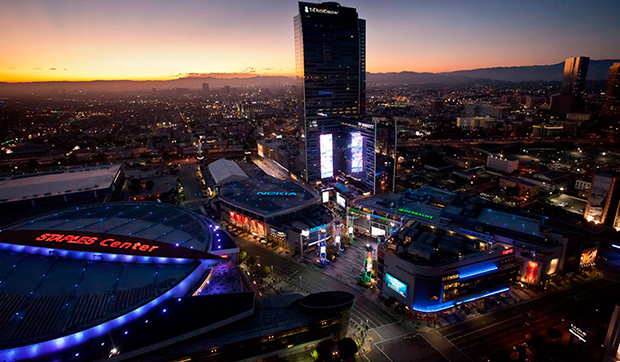