Shop Luke Combs Tickets Albany MVP Arena 2022! Barry’s Tickets guarantees that all tickets are 100% authentic and delivered on time or your money back.

Country Superstar Luke Combs is coming to Albany! Catch him at the MVP Arena performing “Beer Never Broke My Heart,” “One Number Away,” “Honky Tonk Highway,” as well as “Tomorrow Me,” during his upcoming concert.

Browse through our extensive selection of Luke Combs at MVP Arena tickets to find the ones you are looking for. We guarantee that every single one is authentic and arrives on time!

Since 1985, Barry’s Tickets has been the primary destination for Country Music concert fans to Shop – Find – Buy the cheapest Luke Combs Tickets at MVP Arena.

How much is Luke Combs Tickets Albany?

At Barry’s Tickets we offer great tickets no matter what your budget. Luke Combs Tickets Albany for him concert at MVP Arena can be found for as low as $79.28.

Where is Luke Combs playing in Albany?

Country singer and songwriter Luke Combs, is performing September 30, 2022, and October 01, 2022, at MVP Arena in Albany during his upcoming “Middle of Somewhere Tour.”

Where is MVP Arena in Albany?

Is anyone opening for Luke Combs in Albany?

Country pop singer and songwriter Jordan Davis will be joining Combs as direct support for the entire tour, while Morgan Wade and Lainey Wilson will be splitting select concert dates.

Where can I buy Parking Passes for Luke Combs Albany concert?

If you’re looking for parking near MVP Arena, select the “Parking” icon underneath the seating chart on any event page.

If the Luke Combs tickets Albany MVP Arena you ordered have an “Electronic Transfer” delivery, then you will receive your tickets on your mobile device electronically. Your tickets will be transferred to the email address you initially provided in your order.

What is Luke Combs GA seating?

The arena doors open 1.5 hours before the start of Luke Combs concert, giving you plenty of time to get there and enjoy some pre-show fun!

What is Luke Combs VIP tickets?

For those looking for a VIP experience, Barry’s Tickets may offer several packages to meet your needs. Choose from MVP Arena seating options like “Meet & Greet” or specific seat locations depending on the concerts you is attending. Select the link above and select which option meets what you’re looking for in an event!

What should I wear to Luke Combs concert?

You don’t have to go all out when it comes to dressing for a Luke Combs Albany concert at MVP Arena. Fans may want to stick to comfortable clothing that you can move around in. There is no dress code at the arena.

With Barry’s Tickets marketplace, one can find tickets for all Urbano concerts including Luke Combs Tickets Albany.

Where can I buy Luke Combs Tickets MVP Arena?

Barry’s Ticket Service has been serving fans of Country music since 1985.

Receive a refund on Luke Combs Tickets MVP Arena Albany if the concert dates are canceled and not rescheduled. 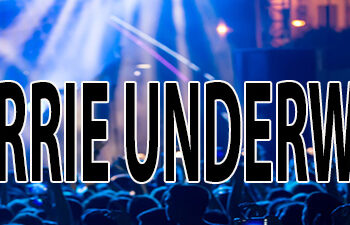 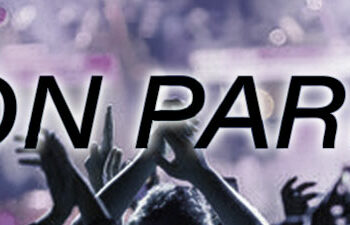