Well, it certainly rained in April with the Los Angeles Lakers missing the playoffs for the sixth straight year. Magic Johnson abruptly stepped down as President of Basketball Operations. Three days later, the Lakers and Coach Luke Walton mutually agreed to a split. The team hired their third choice, Frank Vogl, to replace Walton after Monty Williams landed with the Suns and Ty Lue removed himself from consideration.

But in May, the Laker’s fortune’s changed. The Lakers jumped from their projected #11 slot in the draft lottery to snag the number four pick. GM Rob Pelinka flipped that valuable asset along several future draft picks and a bevy of players to the New Orleans Pelicans for star big man Anthony Davis. That’s a great Lakers preseason.

After such a massive roster overhaul, how does the season project for Lakers? Can LeBron James and Davis lead the team to the Playoffs for the first time since 2013?

The Lakers’ roster barely resembles the team from last year. Gone in the trade for Davis, are most of their young core of Lonzo Ball, Brandon Ingram, and Josh Hart, along with three future first-round draft picks and a first-round pick swap in 2023.

Still not done, the team traded Moritz Wagner, Isaac Bonga, Jemerrio Jones and a 2022 second-round pick to the Washington Wizards for cash considerations. After the trades, the only Lakers remaining on the roster from last year were James, rising star forward Kyle Kuzma, and role player Alex Caruso.

For starters, let’s begin with the star tandem of James and Davis, arguably the best duo in the league. This pairing gives the Lakers two of the top five players in the league. Shortly after acquiring Davis, the sportsbooks in Las Vegas immediately installed the Lakers as the prohibitive favorite to win the 2020 NBA Championship.

Unlike other star duos around the league, The style of play from James and Davis perfectly compliment each other. James is a creator and Davis is a finisher. Their screen and roll will be unstoppable.

After the Lakers unsuccessful bid to land a third star in Kawhi Leonard, the team scrambled to sign free agents and fill out their roster.

Pelinka scored another victory by signing one of the best centers in the league in DeMarcus “Boogie” Cousins. Two years ago, Cousins was in line for a supermax contract before injuries derailed. Cousins and Davis will lock down the paint for the Lakers, the same way they did as teammates in New Orleans.

The Lakers brought back free-agent point guard Rajon Rondo on a two-year contract. After the departure of Ball, Rondo stabilizes the position with his experience and basketball smarts.

Another free agent signing delivered Kantavious Caldwell-Pope, who was with the team the previous two seasons. “KCP” is a solid 3-point shooter who should be ready for kick-outs from James and Davis.

The final re-signing is center, JaVale McGee, who is coming off his best season as a pro. McGee is a shot-blocking and rebounding specialist with a soft touch around the rim. He figures to rotate with Cousins in the middle, with Davis manning the power forward spot.

Dudley is a stretch-four who can wreak havoc on the block but still shoot it from behind the arc. Avery is currently projected as the Lakers starting point guard and is an excellent defender. Three and D guard Green figures to start at the shooting guard position.

The Lakers are still not done. They still have one open spot on the roster. The common belief is that the team is waiting to see if the Grizzlies release Andre Iguodala, the Most Valuable Player from the 2015 NBA Finals with the Warriors. It’s unlikely they will be able to secure Iguodala, but if they do, they will rank atop the futures bets in Las Vegas.

Unless injuries ravish the Lakers, the team will most assuredly make the playoffs. The question is: What spot will the team finish in? When the team acquired Davis, they were instantly the odds-on favorite to win the title in Las Vegas.

The addition of Davis is huge, but the landscape in the Western Conference is shaken after the Warriors lost Kevin Durant to the Brooklyn Nets. And, most likely, Klay Thompson won’t play until the end of the season, if at all, as he recovers from a torn ACL.

But believe it or not, the big news this offseason wasn’t the trade for Davis. It was the Clippers signing of Leonard. He is joined by star swingman Paul George, who demanded a trade from Oklahoma City to team up with Leonard. The duo of Leonard and Paul is as formidable as the Lakers’ duo.

The Clippers are now the favorite to win the 2020 NBA Finals. That puts them ahead of the Lakers in the Western Conference standings. Houston figures to be tough again this year with the reunion of James Harden and Russell Westbrook. The Thunder traded Westbrook after George bolted for LA.

One thing is for sure. The 2019-2020 NBA season is going to be a meat grinder in the Western Conference. We should start to see how the roster gels during the Lakers preseason. Don’t forget the East, with Milwaukee looking to repeat as the number one seed and the Raptors attempting to defend their championship without Leonard. And, of course, there’s still the Process in Philadelphia.

Stay tuned and get all your Lakers tickets at Barry’s Tickets. 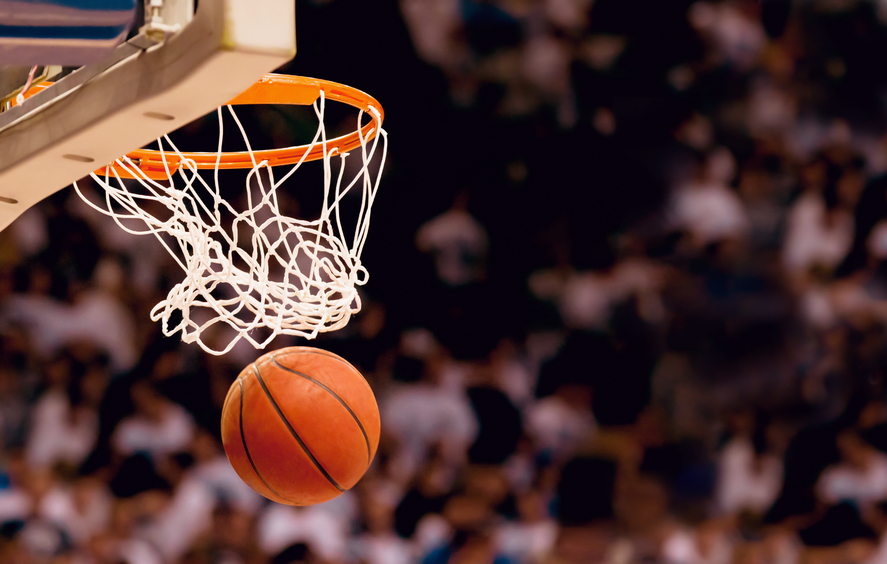 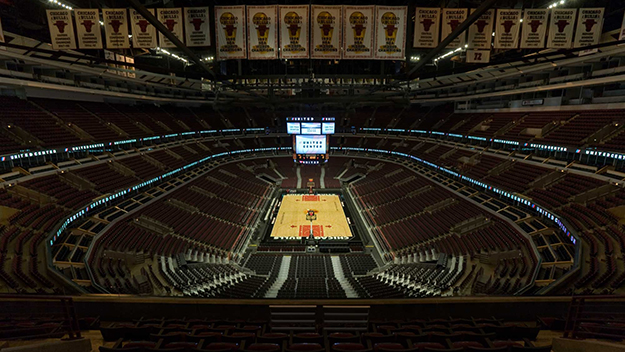