As the NBA season winds down, the excitement heats up as another NBA Playoff season kicks off for a battle to win the national championship.

The Los Angeles Lakers during playoffs may undoubtedly be one of the greatest franchises in the history of professional sports. The Lakers have made an astounding 47 playoff appearances, captured the division title 27 times, made 25 NBA Finals appearances and won the NBA championship 11 times throughout their LA Staples Center history.

The team won its first championship in 1972 thanks to the remarkable play of Wilt Chamberlain, Gail Goodrich and Jerry West. The Lakers would later enjoy their most impressive run during the 1980s when they ascended to dynasty status by capturing the NBA championship in 1980, 1982, 1985, 1987 and 1988.

After a period of rebuilding, the Lakers would return as a top contender with the pairing of All-Stars Kobe Bryant and Shaquille O’Neal to capture five championships in the 2000s. The team capped off their 50th season in Los Angeles with yet another championship win in 2010, laying the groundwork for several more decades of playoff success.

Of course, some of the greatest contributors to the team’s postseason success are the stellar coaches and players who have made their mark in the history of NBA lore. Coaching greats Pat Riley, Bill Sharman and Phil Jackson have led Laker squads to several championships wins, and legends such as Chamberlain, Magic Johnson and Kareem Abdul-Jabbar have sported the yellow and purple in many a playoff game.
The 2012 NBA Playoffs are scheduled to start on April 28th, 2012 with the last possible 2012 NBA Finals date scheduled for June 26th, 2012. They seeding rewards the teams that have the best record. There are some caveats; however, as a divisional winner is guaranteed to be seeded no worse than #4. The other tiebreakers that are used to determine the seeding for the 2012 NBA Playoffs.

There were six coaching changes made prior to the start of the 2011-12 NBA season. Of note is the LA Laker’s coach, Phil Jackson, heading into retirement again after failing to make the NBA finals in his final season.
Just like past years, the 2012 NBA Playoffs will feature 8 teams in each conference. Divisional winners earn automatic playoff spots and the five teams with the best records after the division champs earn the right to play in the postseason. The teams are seeded based on record and matched up according to seed. For example, the #1 seed in each conference will play the #8 seed from that same conference. Each round of the playoffs consists of a best of 7 series with a total of four rounds in the tournament culminating with the 2012 NBA Championship.

The Los Angeles Lakers are overall favorite to win the 2012 NBA Championship, beside Miami Heat. These two teams are on a collision course towards meeting in the Finals which will definitely not disappoint.

Now you can order your tickets to see the NBA Playoffs live in 2012 by visiting www.BarrysTickets.com today! 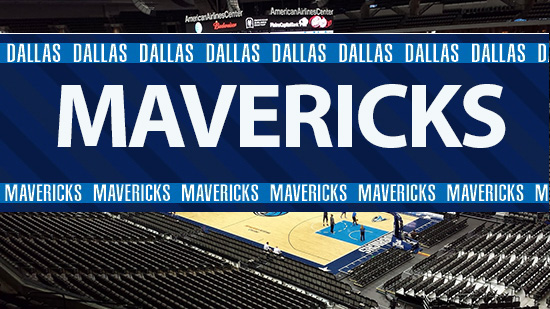 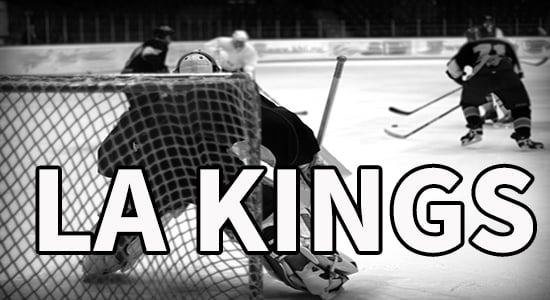