Analysis of the 2011 season
The Dodgers were a gloriously average team last year, finishing the season 82-79 and coming in 3rd in the NL West. In many of the main statistics the Dodgers were also in the middle of the pack, including batting average (12th in the league), on base percentage (14th), and saves (16th). That said the Dodgers also have a lot of things that went well last season to build off of. They committed only 85 errors on the season (5th best in the league) and had a team pitching ERA of 3.54 (5th). Where the team seemed to fall short was on offense however, only scoring 644 runs (21st in the league). While this is far from the worst in the MLB (and earned them a +32 in runs differential), it’s also something that, if improved significantly, will make the Dodgers a playoff team in 2012.

Analysis of the offseason
Overshadowed by the cross-town success of the Angels this offseason, the Dodgers still made some significantly good moves without changing the successful core of their team. The signing of star OF Matt Kemp to an 8-year deal was perhaps the biggest win for the Dodgers as Kemp is a guaranteed superstar hitting the prime of his career. Resigning Andre Ethier and James Loney were also good moves, and the 2-year deal reached with pitcher Clayton Kershaw (their best arm) was vital to keeping the Dodgers’ fantastic pitching staff intact. Signing Aaron Harang from free agency, a past strikeout and wins champion in the National League, was probably the biggest splash they made out of resigning players.

Analysis of the 2012 season
There are a few tough stretches that will determine the success of the Dodgers this year. In late June they’ll have to go on the road for two series, first against the Angels and then against the rival Giants, that will be key to keeping or regaining momentum for the heart of the season. 4 or 5 wins from those 6 games will go a long way to helping the Dodgers’ confidence as they go up against the reeling Mets and Reds after that. Wining those initial series would mean almost a month of wins and playoff implications that could be the make or break part of the year. The last 3 series for the Dodgers are on the road at San Diego, at home against the Rockies, and at home against the Giants again. A strong finish may just mean a wildcard berth in a tough division led by the Diamondbacks.

Key Players
As mentioned, Matt Kemp is the star of this team. The leader in batting average, home runs, rbi’s, on base percentage, stolen bases and hits, Kemp’s signing means that the Dodgers not only believe that he will be successful in the future but also the cornerstone of their franchise. Kemp has publicly said that he intends to steal 50 bases and hit 50 home runs this season, something that has never been done in the MLB before. If can somehow accomplish this (or even come close) the Dodgers will be looking at a much better season this year as opposed to last. Kershaw is also an invaluable member of the team, leading the team in ERA, wins, and strikeouts. His performance may just be the key for the pitching of the Dodgers to become one of the best staffs in the league.

Prediction
The Dodgers are largely going to be the same team next year and, due to their young age and decent performance last season, will probably be a bit better in 2012. With the man that could be the league MVP on their side and a year of keeping the core of their players together I don’t foresee a fantastic team, but a team that will win more 5-10 more games than last season. This might win the NL West if the D-Backs and Giants both underperform, but I don’t think it will.

Dodgers Tickets are on sale now for all home and away games. We offer the largest selection of Dodgers tickets anywhere. We have an office minutes away from Dodgers Stadium.

We have great prices when the east comes comes to town as well, you can purchase Dodgers Vs Phillies Tickets, Dodgers Vs Cubs Tickets Tickets and Dodgers Vs Mets Tickets today. 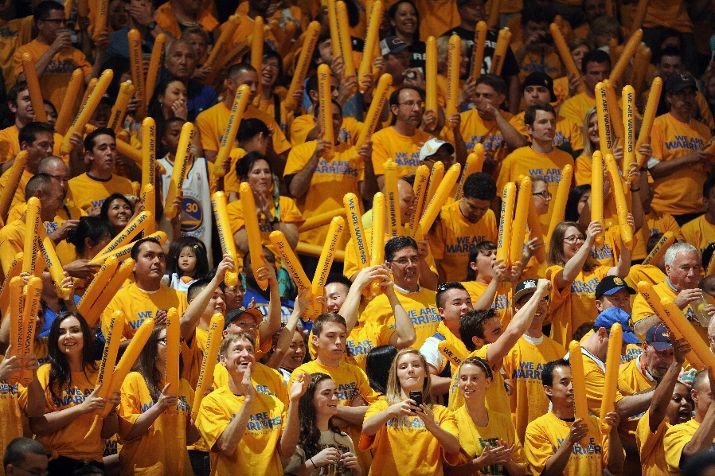