Los Angeles Angels of Anaheim is a team with a lot of outstanding players. One of these players is LaTroy Hawkins.

LaTroy Hawkins is a 6 feet five inch relief pitcher who is a right-handed thrower and also a right-handed hitter. He used to play baseball when he was in high school in Westside Gary, Indiana. It was in 1991 when he was drafted in the 7th round by the team of Twins in the amateur draft. He signed with the team on June 7, 1991. By then, he has his next four years playing in the team’s minor league system. In April 29, 1995, he has his first appearance in the Major League Baseball and it was challenging for him as the team faced the team of Orioles. However, over the next few years, LaTroy Hawkins was able to bounce between the big league club and Salt Lake of the Pacific Coast League, finally landing in his team’s bullpen permanently in 1998. And he was the opposing starting pitcher in the perfect game by Yankees pitcher David Wells on May of 1998.

LaTroy Hawkins of the Los Angeles Angels of Anaheim was born on December 21, 1972 in Gary, Inidana. After eight seasons with the Minnesota Twins, LaTroy Hawkins moved to the teams of Chicago Cubs, San Francisco Giants, Baltimore Orioles, Colorado Rockies, New York Yankees, Houston Astros and Milwaukee Brewers before joining the team of Angels of Anaheim. It was one of the great career opportunities for Hawkins. The Los Angeles Angels of Anaheim and veteran reliever Hawkins agreed to a one-year deal worth three million dollars in December 2011. He was 39 years of age then when he signed with the team of Angels of Anaheim, entering his 18th Major League season. His past two years was spent with the Brewers, posting a 2.42 ERA in 52 appearances in 2011 becoming a key figure in the team’s runaway division title in the National League Central.

We have Angels Tickets for all home games at Angels Stadium. 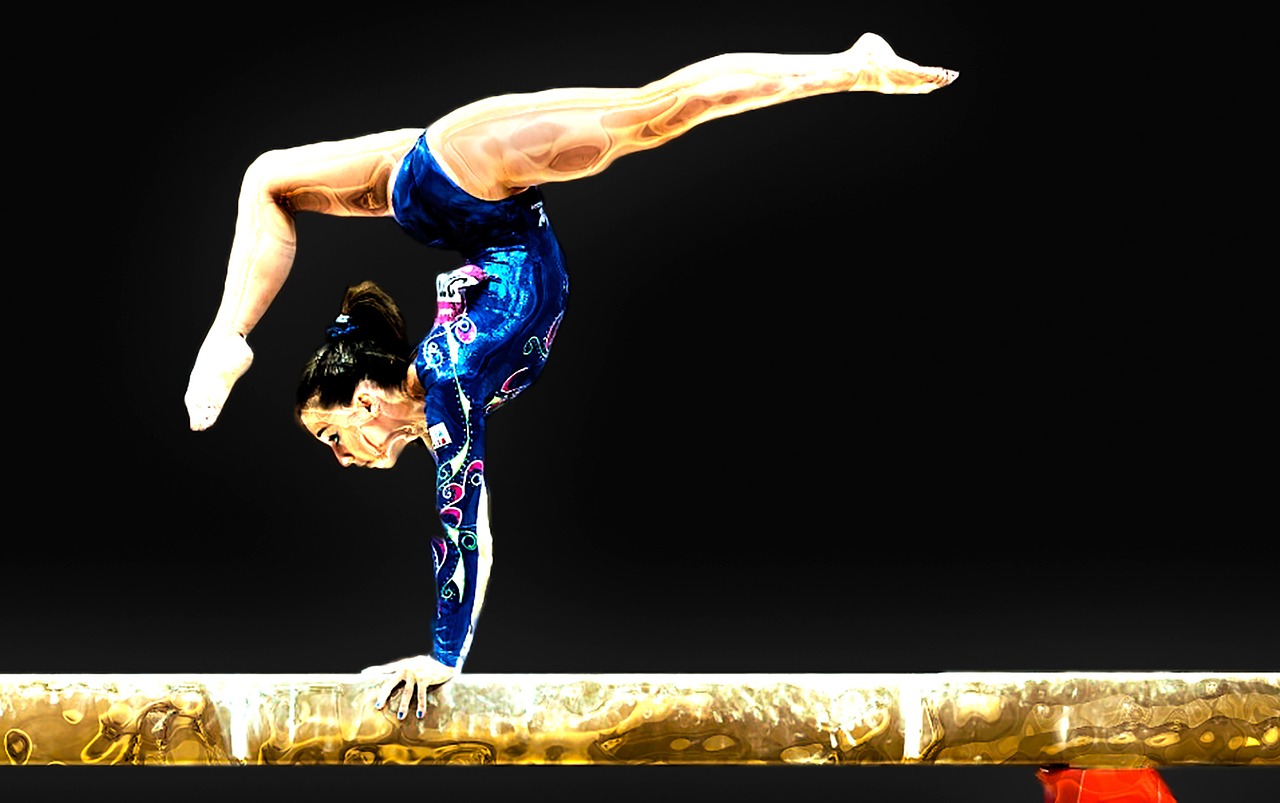 Chance to see the Chargers Vs Cowboys Aug 7th On Us