Get your hands on Lakers vs Raptors Tickets today! Barry’s Tickets guarantees that every ticket purchase is 100% risk-free, authentic, and will arrive on time.

Don’t miss your chance to see the thrilling NBA Western vs. Eastern Conference battle in Los Angeles or Toronto!

Browse our Los Angeles Lakers and Toronto Raptors ticket inventory to locate the tickets you want. Every single one of them is genuine and arrives on schedule, guaranteed!

NBA fans have been coming to Barry’s Tickets since 1985 to find the lowest prices for tickets to see the Lakers vs. Raptors game.

How much is Lakers vs Raptors Tickets?

At Barry’s Tickets, we have a ticket for every budget. You can find Lakers vs. Raptors tickets starting at $59.02!

Where do the Lakers and Raptors play this season?

The Los Angeles Lakers and Toronto Raptors will face each other twice during the season. They will meet in Los Angeles at Crypto.com Arena before facing off in Toronto at Scotiabank Arena.

Where is the Scotiabank Arena?

If you’re looking for parking near either Crypto.com Arena or Scotiabank Arena, select the “Parking” icon underneath the seating chart on any event page.

If the Lakers vs. Raptors Tickets you ordered are delivered via “Electronic Transfer,” you will get them on your phone. Your tickets will be transferred to the email address you initially provided in your order.

At the basketball game, tickets must be accessed through the online account created during the transfer process, which will display a barcode for each seat. The Scotiabank Arena or Crypto.com Arena attendant will scan the barcodes from your phone to allow entry.

The doors to Crypto.com Arena and Scotiabank Arena usually open ninety minutes before the game starts

Under the age of two, children may enter Crypto.com Arena without a ticket, according to the Los Angeles Lakers child ticket policy. The Toronto Raptors’ children’s ticket policy determines that infants under two do not require a ticket to attend games at Scotiabank Arena.

Are Lakers vs Toronto tickets sold out?

Barry’s Tickets marketplace is the perfect place to find tickets for National Basketball League games, including Lakers vs Raptors Tickets.

Are the Lakers and Raptors Rivals?

The rivalry might not be as intense as others in the NBA, but there is a healthy competition between the Lakers and Raptors.

Both teams have a lot of history, and no love is lost between the Lakers and the Raptors. Their games are always intense, and the fans are always on edge. This rivalry is one of the most fun to watch in the NBA and will continue for many years.

Where can I buy Raptors vs Lakers tickets?

Barry’s Tickets provides the most competitive prices for Raptors vs Lakers tickets in Los Angeles or Toronto, ensuring that they are genuine.

Barry’s Tickets has you covered whether you are looking for or Raptors tickets. They offer tickets to all home and away games for both teams on their schedules. 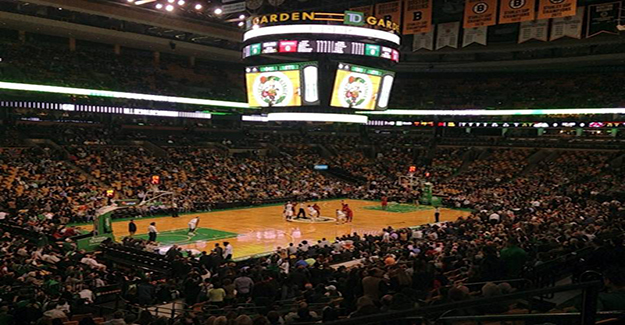 Can the Boston Celtics win the NBA Championship this season? 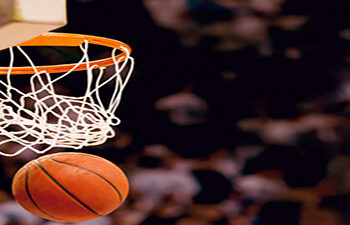 Who are the NBA Golden State Warriors all-time leaders?