If you’ve been paying any attention, you’ve noticed that Los Angeles’ professional basketball teams have made some major upgrades this offseason.

In fact, as things stand now, both the Clippers and the Lakers have  a legitimate shot at winning the NBA Finals this coming season, especially now that the Golden State dynasty seems to have reached its  conclusion.

The question is which team is better… the Clippers or the Lakers? We’re going to get into that question below, comparing the teams on a head-to-head basis. Let’s go!

The Lakers and Clippers starting lineups are matched about as evenly as you’re going to find.

We’ll compare each of their starters below.

As far as team impact goes, Beverley and Rondo are a wash.

While Rondo was once a far superior player to Beverley, age has slowed him down, particularly on the defensive side of the ball. And  though Beverley lacks offensive production, he makes up for it in defense and reliable 3-point shooting.

When it comes to the shooting guard position, the Lakers and the Clippers are similar but different.

While the Lakers are handing their starting SG duties off to veteran 3-point shooter Danny Green, the Clippers are sticking with the young and budding 3-point shooter Landry Shamet.

As far as right now goes, Green has the edge over Shamet, besting him in terms of points, rebounds, assists, FG%, and 3P%. However, Shamet isn’t far behind in any of these categories, and, considering his youth, has a legitimate chance to outdo Green this season.

This is where things get a little more exciting: the small forward position. Simply put, the Lakers and the Clippers feature the two best small forwards in the NBA,  that two players  being LeBron James and Kawhi Leonard, respectively.

2 or 3 years ago, LeBron would have been the obvious choice. However, it’s possible  that, at 34 years old, LeBron’s game is finally in  decline.

28-year-old superstar Kawhi Leonard, on the other hand, is smack-dab in the middle of his. Winning Finals MVP for the Raptors last season, he has proven without a shadow of a doubt that he has what it takes to carry a team on his back.

So, who’s the best bet? It’s almost impossible to say.

If you’re a Clippers fan, you’re going to go with Leonard. If you’re a Lakers fan, LeBron is still the man.

Davis  and George contribute a great deal on both sides of the ball.  However, most would give the overall edge to Davis, an athletic freak and generational dynamo who excels at every facet of the game.

While Paul George is a very effective #2, Anthony Davis is a dominant player right in the middle of his prime. In the end, he’ll contribute more to the Lakers than George will to the Clippers.

Center is an interesting position for both the Clippers and the Lakers.

Whereas the Clippers feature young and developing big man Ivica Zubac, the Lakers feature the once-great and still-good Dwight Howard.

Howard still brings a big defensive presence in the paint and  he is still a more-than-capable rebounder. While he’s not a great scorer, he is efficient on the offensive side of the ball, having posted a 62.3% FG% last season.

Zubac didn’t put up quite the same numbers as Howard last season.

However, he didn’t play as many minutes either. When you factor in averages per minute, he and Howard appear similar.

That being said, the advantage ultimately has to go to Howard. Whereas Zubac has proven less-than-great in the playoffs, Howard has a history of playoff success.

Though they contribute in different ways, both players offer a huge spark off the bench.

That brings us to the rest of the teams’ benches. To put it simply: they’re of very similar quality.

In addition to Lou Williams, the Clippers also have Montrezl Harrel, a rising star who offers great scoring and rebounding ability. Other notable contributors will include JaMychal Green, Rodney McGruder, and Moe Harkless.

The back end of the Lakers bench offers  JaVale McGee, Kentavious Caldwell-Pope, Alex Caruso, and Avery Bradley, to name just a few players. Together, they’re bound to provide a good bit of scoring and rebounding.

However, this isn’t to say that Vogel is a slouch. He’s bound to have his team playing hard regardless of whether they’re on offense or defense.

As you can see, the Clippers and the Lakers are very evenly matched.

However, while both teams stand to have a great 2019-2020 season, we  believe that the Lakers will ultimately  be the superior team.

Barry’s Tickets sells pre, regular, and postseason tickets, helping you to find the seats of your choice. Browse our available Lakers tickets now!

Who did the Chicago Bulls beat in the NBA Finals? 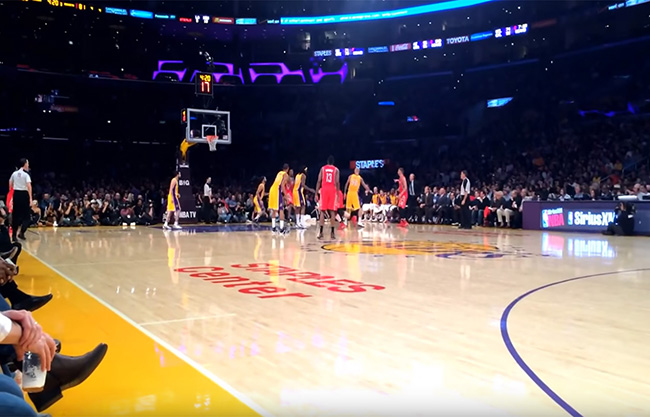 Who will the Lakers Face In The Playoffs 2022? 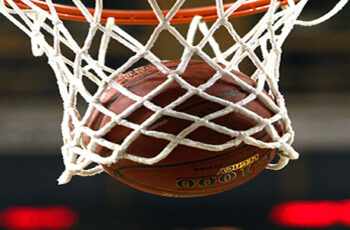 4 thoughts on “LA Clippers vs. LA Lakers: Who Has the Better Team This Year?”