Lakers – Clippers Tickets Christmas Day 2016 are available now! It what has become an annual tradition the “Battle For Los Angeles” will once again take place on Christmas Day. Purple and Gold, as well as Red and White jerseys, will fill the Los Angeles Staples Center to watch the Los Angeles Lakers and LA Clippers battle it out in this rivalry filled game.

The 2015-16 season had the Lakers – Clippers Christmas day game on the Lakers home court. The Clippers (17-13) were able to defeat the Lakers (5-25) 94 to 84 despite a fourth quarter run by Los Angeles. Chris Paul led all players with twenty-three points and six assists. D’Angelo Russell led the Lakers with sixteen points and seven assists.

The new look Los Angeles Lakers led by former LA player Luke Walton will head out on the Lakers home court for the first of four meetings against the Clippers during the regular season. The Lakers feature Rookie Brandom Ingram, D’Angelo Russell and Nick Young who are all looking to make their mark in Los Angeles now that Kobe Bryant has retired.

The LA Clippers will return for what might be the last season their three superstars play together. Chris Paul, Blake Griffin and DeAndre Jordan will be looking to keep their winning streak over the Los Angeles Lakers alive and well. With contracts up at the end of the season and trade rumors running rapidly this could be the Clippers last chance to win it all this season.

How much are Lakers – Clippers Tickets Christmas Day?

How to get tickets for the Lakers – Clippers Christmas Day game?

Barry’s Tickets has been offering both Lakers and Clippers tickets since 1985 and located caddy-corner from the Los Angeles Staples Center. The office is open from 9:00 am to 9:00 pm well past the 7:30 pm start of the game. With the largest physical inventory of tickets and the best prices on seats, Barry’s Tickets has something to offer no matter your budget. You can check out Lakers ticket prices for all games on their schedule today.

Who will the Lakers face during the Playoffs? 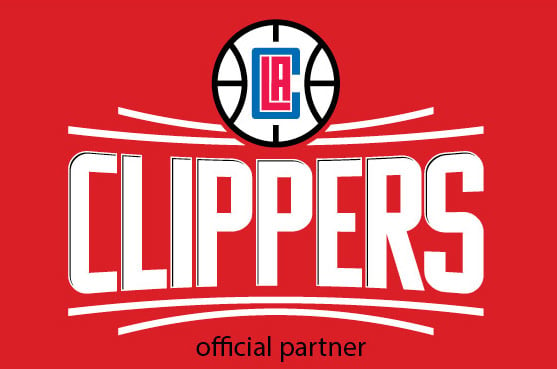 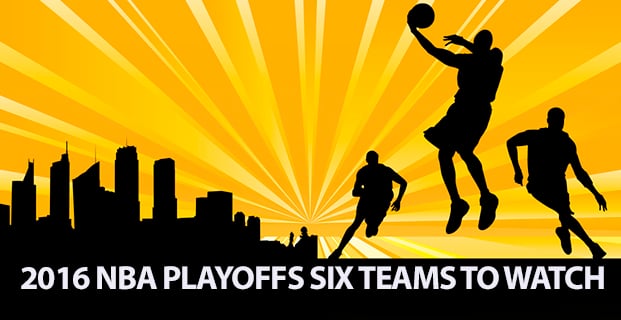