Score LAFC vs Galaxy Tickets! Barry’s Tickets guarantees that all tickets are 100% authentic and delivered on time or your money back.

Browse through our extensive selection of Los Angeles FC and LA Galaxy tickets to find the ones you are looking for. We guarantee that every single one is authentic and arrives on time!

Since 1985, Barry’s Tickets has been the primary destination for Major League Soccer fans to buy the cheapest LAFC vs. LA Galaxy tickets.

How much is LAFC vs Galaxy Tickets?

At Barry’s Tickets we offer great tickets no matter what your budget. LAFC vs Galaxy Tickets can be found for as low as $158.28.

Where do the LAFC and Galaxy play this season?

The Los Angeles FC and LA Galaxy will play each other multiple times during the regular season. They will meet either in Los Angeles at Banc of California Stadium, and in Carson at Dignity Health Sports Park.

Where is the Banc of California Stadium?

Where is the Dignity Health Sports Park?

If you’re looking for parking near either Banc of California Stadium or Dignity Health Sports Park, select the “Parking” icon underneath the seating chart on any event page.

If the LAFC vs. Galaxy Tickets you ordered have an “Electronic Transfer” delivery, then you will receive your tickets on your mobile device electronically. Your tickets will be transferred to the email address you initially provided in your order.

In both cases, all children who enter for free must be seated on a parent’s or guardian’s lap during the soccer game.

Are the LAFC and Galaxy Rivals?

With both teams sharing a home city, it’s only natural that the LAFC and LA Galaxy would be rivals. And while they may not have the same history as some of the other great soccer rivalries around the world, there’s no doubt that these two teams dislike each other.

The rivalry really started to heat up when LAFC joined Major League Soccer as an expansion team in 2018. The Galaxy had been the only team in Los Angeles for 22 years, and they didn’t take kindly to having to share the spotlight.

Are LAFC vs LA Galaxy tickets sold out?

With Barry’s Tickets marketplace, one can find tickets for all National soccer League games including LAFC vs Galaxy Tickets.

Where can I buy Galaxy vs LAFC tickets?

Barry’s Tickets offers the cheapest assortment of Galaxy vs LAFC tickets for their games in Los Angeles or Carson, guaranteed authentic.

Barry’s Ticket Service has been serving fans of MLS soccer fans since 1985.

Receive a refund on your tickets if the game is canceled and not rescheduled.

Barry’s Tickets offers both LAFC tickets and Galaxy tickets for all home and away games. 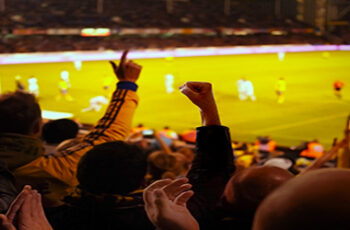 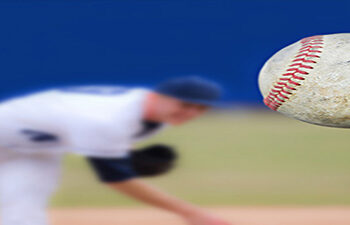