The LA Rams 2019 draft was high on drama. After no less than six trades, the Rams finished the event with eight new players.

Granted, the haul wasn’t quite as impressive as it could have been. The main reason is simple enough: they traded out of the first round again. This was the third consecutive year that the Rams didn’t have a first-round pick.

That said, head coach Sean McVay seemed pleased with his team’s selections. It’s not hard to see why, as the Rams added a nice mix of early contributors and potential stars. For a team with very little cap space, this is a big deal.

With the draft wrapped up, there’s no better time to look at the LA Rams‘ report card. Read on for a comprehensive look at their eight picks in rounds 2-7.

According to McVay, the Rams would have been fine with taking Rapp in the first round. After trading back three times, they managed to snag him at No. 61.

Rapp should develop into a starting-caliber safety soon, so this is a great value pick. Right now, he’ll provide depth behind Eric Weddle and John Johnson III. This is the role that Marqui Christian occupied last season.

One of Rapp’s most promising characteristics is his versatility. Sure, he’s a great tackler and can make plays around the line of scrimmage. However, he’s also capable in coverage, as shown by his 90.1 PFF grade.

Why was he picked this late? Well, there were some rumors about the hip injury he suffered before the 2019 Rose Bowl. Following his selection, Rapp confirmed that the injury was a thing of the past.

This pick was more intriguing, but not because of Henderson’s ability. It’s more about the fact that the Rams took a running back in round 3.

Now, it’s obvious that they needed some depth at that position. Todd Gurley II’s left knee issue is a persistent one, and the Rams wanted another backup. Still, trading up 24 spots to get Henderson is a bit of a reach.

This is not a knock against Henderson’s resume, which speaks for itself. He leaves Memphis as the NCAA’s all-time leader in yards per carry with 8.2. In his last two seasons, that number jumped to a remarkable 8.9 yards per carry.

After three seasons at Michigan, Long returns to his hometown. For now, he’ll provide depth at CB behind Aqib Talib and Marcus Peters.

Last season, Long allowed a passer rating of a mere 29 percent. This was the lowest reception rate — by far — in his draft class. He was also impressive at the combine, posting great three-cone and short shuttle times.

Long’s development could be critical to the Rams. Though he’s unlikely to see much playtime in his rookie season, that could change soon. Talib is entering the final season on his contract, and Peters hasn’t signed an extension yet.

The offensive line was a big pre-draft area of concern for the Rams. Picking Evans was the first step toward addressing it.

In his final season at Oklahoma, Evans was the left tackle for No. 1 pick Kyler Murray. He did an excellent job, allowing just 20 pressures on his 441 pass-blocking snaps. According to PFF, his pass-blocking grade was 78.2.

Evans played left and right tackle at Oklahoma, but the Rams believe he can do even more. Over the draft weekend, offensive line coach Aaron Kromer said Evans will also learn to play at guard.

With Ndamukong Suh not coming back, the Rams needed to find a replacement. Trading up to get Gaines in round 4 was a solid recovery.

Though Gaines is not as big as Suh, he’s arguably a better fit at nose tackle. With a pressure rate of 12.2 percent, he ranked fourth among this year’s class of interior defenders. He’s also added some pass-rush ability last season.

If Gaines gets playtime at nose tackle, he should improve the Rams’ run defense. This would also allow veteran Michael Brokers to stay at defensive end. In the long run, Gaines should be able to play anywhere between the two guards.

After selecting Evans, the Rams picked up a second offensive tackle in David Edwards. Unlike Evans, Edwards is more of an upside pick.

Edwards has a lot in common with Rob Havenstein, the current starting OT for the Rams. They’re both great run-blocking offensive tackles capable of blowing defenders off their spots. Plus, they both played for Wisconsin.

Like many young offensive linemen, Edwards will get to showcase his skills at different spots. According to the latest Rams news, they’ll try him out at everything but center.

Speaking of upside picks, Scott certainly qualifies. The Rams have little need for another safety right now, which gives Scott plenty of time to develop.

It’s worth noting that Scott only has one year of starter experience at safety. Before that, he played running back and cornerback. His final season was also his best one, as he allowed a passer rating of a mere 39.2.

Scott can be very useful as a special teams contributor. This role seems to suit his talents, as he was a two-time special team captain at Penn State.

For their final pick of the NFL draft, the Rams opted for Allen. If the name seems familiar, you may remember him from Netflix’s “Last Chance U.”

On the worrying side, Allen comes with some character concerns. His initial stint with Texas Tech ended poorly, as he got expelled for home burglary. He then re-enrolled in 2017, finishing his collegiate career there.

Much like Long, Allen performed well in short shuttle and three-cone drills at the combine. He’ll likely need to prove himself on special teams before getting a crack at the rotation.

With at least three players who can contribute early, the Rams appear to be set for the near future. The big question now is: what next?

Well, the biggest area of concern right now is the inside linebacker position. If Allen doesn’t pan out, the Rams will likely start Micah Kiser next to Cory Littleton. With no surefire starters, they’ll probably want to add some more competition.

Want to know more about the LA Rams 2019 draft? Interested in other NFL-related reading material? Take a look at our NFL archives! 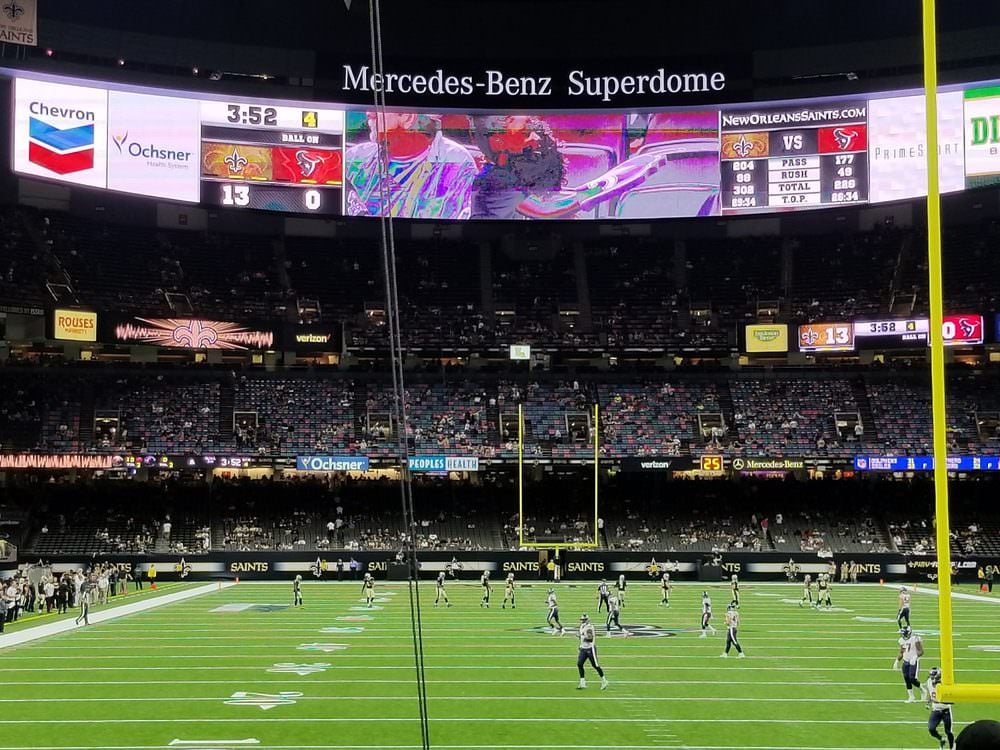 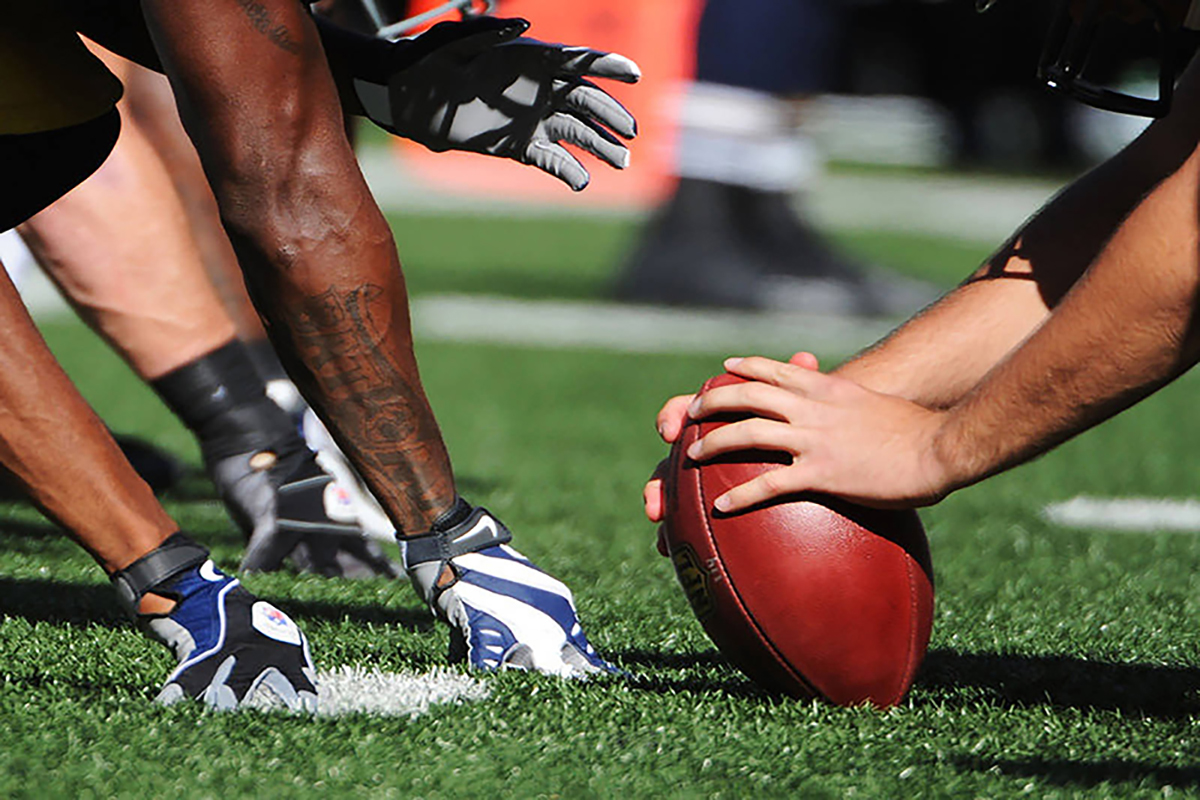 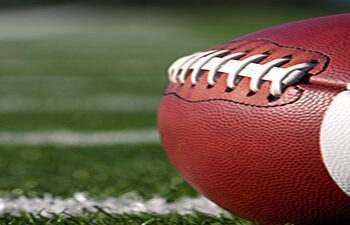 2 thoughts on “Draft Day Report Card: Everything You Need to Know about the LA Rams 2019 Draft Picks”

The LA Rams 2019 draft was high on drama. After no less than six trades, the Rams finished the event with eight new players.

Granted, the haul wasn’t quite as impressive as it could have been. The main reason is simple enough: they traded out of the first round again. This was the third consecutive year that the Rams didn’t have a first-round pick.

END_OF_DOCUMENT_TOKEN_TO_BE_REPLACED 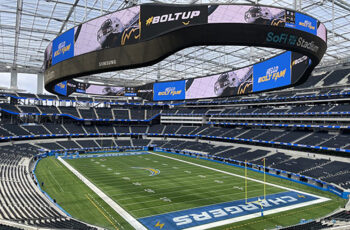 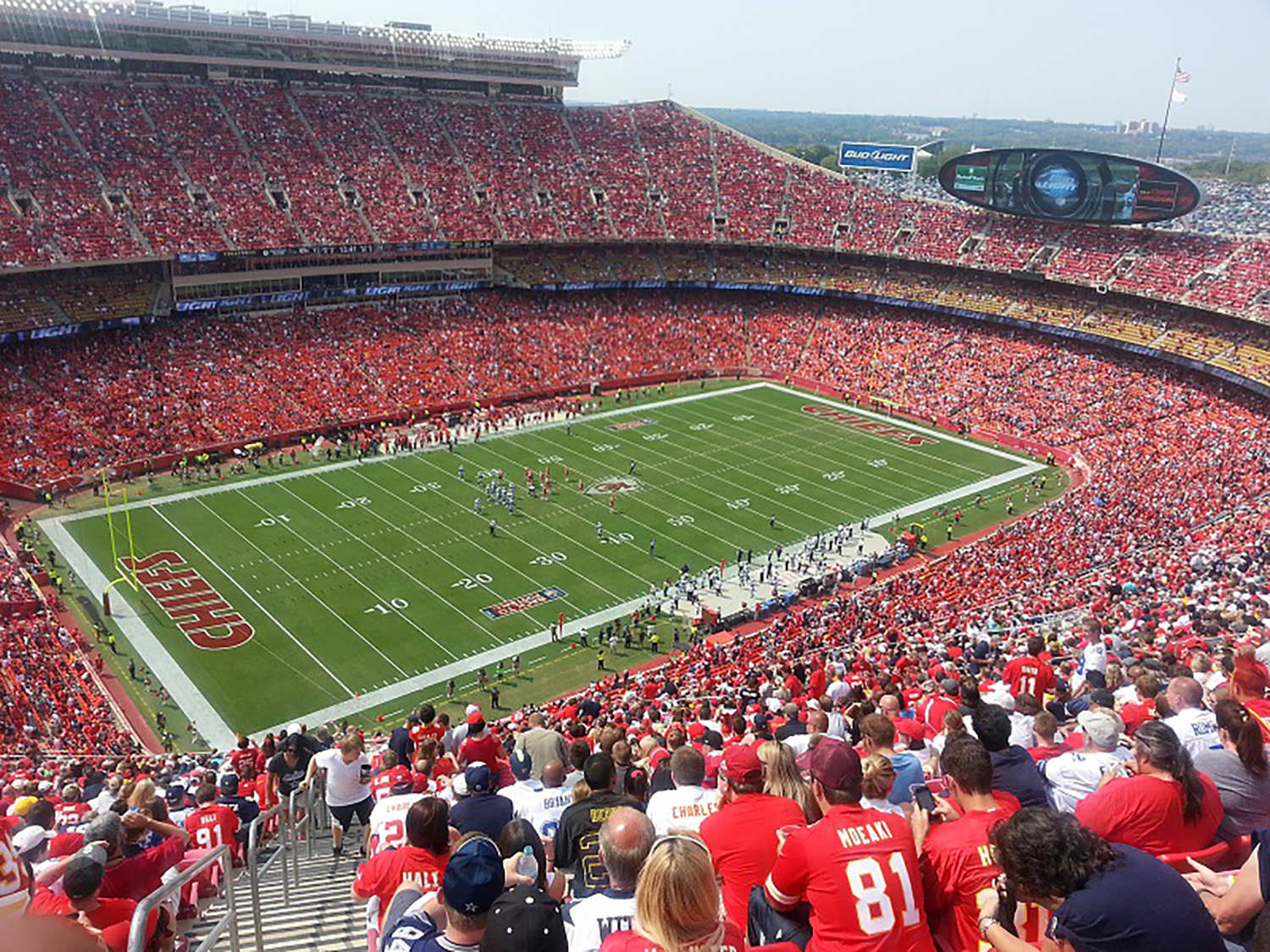 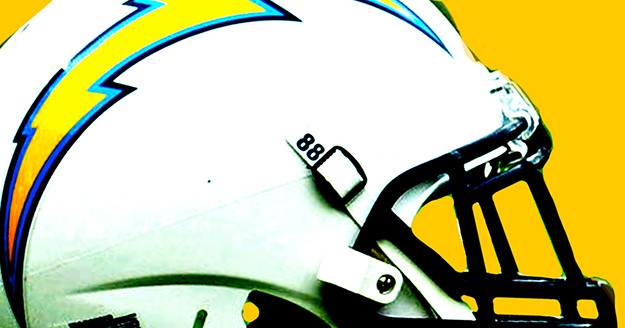 Who Will Win the Super Bowl? Do the LA Chargers Have a Chance?

2 thoughts on “Draft Day Report Card: Everything You Need to Know about the LA Rams 2019 Draft Picks”