Two years after winning their first Stanley Cup in forty-five years as a franchise, the Los Angeles Kings won their second title in three seasons, defeating the New York Rangers in double overtime, 3-2. Alec Martinez, who scored the winning overtime goal in game seven of the Western Conference Finals, beat Rangers goaltender Henrik Lundqvist to give the Kings another title. Martinez’s goal, at 14:43 of the second overtime, came off of a rebound of a Tyler Toffoli shot. Toffoli’s shot was blocked by the Rangers goaltender, but the veteran Lundqvist gave up an easy rebound and Martinez slotted it into the empty net, setting off a raucous celebration at STAPLES Center.

Like they had so many times in the series the Kings fought back from a deficit to win the game in overtime, their third overtime victory of the series. Justin Williams opened the Kings scoring in the first period, but the Rangers fought back in the second period with a pair of goals, from Chris Kreider and Brian Boyle, to take the lead into the third period. With twelve minutes left in regulation, Marian Gaborik notched his fourteenth goal of the playoffs to tie the game at two and set up the eventual overtime period. Gaborik’s goal, on a power play, was assisted by Jeff Carter and Drew Doughty.

The victory over the Rangers was the Kings twenty-sixth playoff game, an NHL record for most games played in single playoffs. Before dispatching the Rangers in five games, the Kings went to seven games in their previous three series, versus San Jose, Anaheim, and Chicago. The Kings have played sixty-four playoff games in the past three seasons, another NHL record. The third overtime victory, which followed an overtime win in game seven of the Western Conference Finals, proved once again that the Kings mettle in deciding games. Unlike the previous three, the finals didn’t go seven games, but the Kings and Jonathan Quick stood tall again.

Quick, who went through some stretches of poor play in this year’s playoffs, was superb once again with the game on the line. Quick made 28 saves including several clutch stops in the third period and overtime. The Kings star goalie may have had some rough moments earlier in the finals, but he was perfect in all three overtimes, including a shutout in game three.

The Kings title was a complete team effort, with the Conn Smythe Award as playoff MVP going to Kings forward Justin Williams who scored several clutch goals in the postseason, including the opener in game five, his ninth of the postseason. Williams finished with 7 points and five goals in the finals, and 26 total points in the playoffs. Williams joins Jonathan Quick has a Los Angeles Kings Conn Smythe Award winner. Williams narrowly edged out defenseman Drew Doughty, who played forty-one minutes in the final game. Doughty and center Jeff Carter joined a small group of players who won both an Olympic Gold Medal and Stanley Cup championship in the same season.

Do you know how many Stanley Cups the Los Angeles Kings have won since their first season? 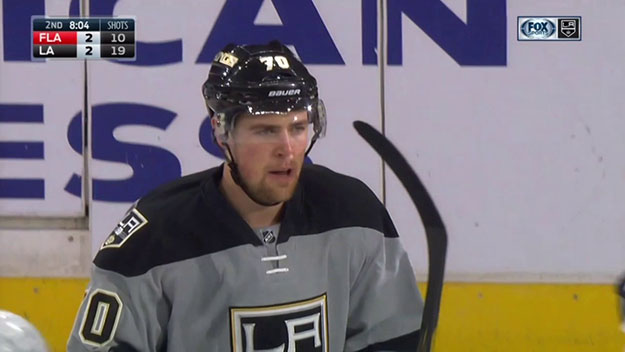 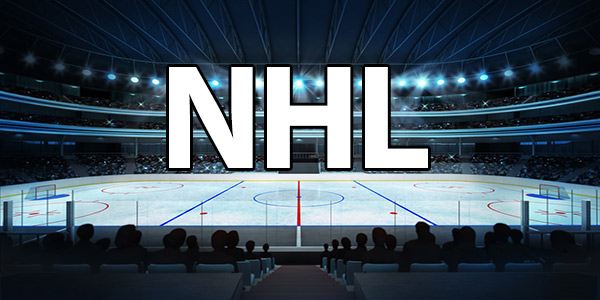