With United States soccer fans energized by this year’s world cup and the strong United States performance, passion for the world’s game is at an all-time high in the United States. While much of the country has taken years to build a passionate soccer fan base, Southern California has long been a hotbed for the “beautiful game”. Long-time soccer fans and those new to the will have a fantastic opportunity to see one of the most respected coaches in the world, and some of the most famous players in the world, compete at the Rose Bowl on July 23 when Manchester United takes on the LA Galaxy.

This week the Galaxy released new details on the long awaited event. Although Manchester United’s full travel roster has yet to be released, the majority of their superstars should be in attendance at the Rose Bowl. One of the most recognizable sports franchises in the world, Manchester United will bring a roster to Southern California that includes Wayne Rooney, David De Gea, Shinji Kagawa, Juan Mata, Javier “Chicharito” Hernandez and Antonio Valencia. In addition to the established superstars, newly signed Ander Herrera and Luke Shaw will also be part of the traveling squad.

Manchester United will also debut a new manager, current Dutch National Team manager Louis van Gaal. The veteran manager is one of the most respected managers in all of professional soccer, having just led Holland to a World Cup semifinal, where they lost on penalty kicks to Lionel Messi and Argentina. He’ll begin his tenure as Manchester United manager, replacing the sacked David Moyes, who managed United to a disappointing season in 2013-2014, failing to qualify for the UEFA Champions League for the first time in several years. Moyes replaced the legendary Alex Ferguson, considered one of the greatest managers in the history of the sport. Van Gaal will have big shoes to fill, as did Moyes, but he’ll have a motivated roster looking to regain United’s customary spot in the Premier League standings.

Leading the way will be Wayne Rooney, one of the most recognizable stars in world soccer. Rooney had a short spell in Brazil this summer as part of a disappointing English National Team that failed to make it out of the group stage of the World Cup. In ten years as a Manchester United player Rooney has scored 216 goals. Rooney will be joined in the lineup by high priced signee Ander Herrera, who United paid 28 million pounds for this summer, and young left back Luke Shaw, who United made the highest paid teenager in world football this summer for a fee rumored to be around 30 million pounds. Shaw has an attacking style and has been compared to former Tottenham and current Real Madrid superstar Gareth Bale.

After a slow start the Galaxy are on a solid run of play, unbeaten in six consecutive MLS matches. When the Galaxy face off with United their lineup will feature two players familiar with many on the Manchester United Roster, Robbie Keane and Landon Donovan. Former United States National Team member Robbie Rogers and current National Team defender Omar Gonzalez will also take part in the big matchup. The Galaxy are coached by former National Team coach Bruce Arena. The game will kick off at 7:30 PM.

Purchase LA Galaxy Tickets Vs Manchester United Tickets in the Chevrolet Cup at the Rose Bowl on Wednesday 23 July.

Dani Kelly
Queen For The Day at Barry’s Tickets

You can visit Dani Kelly on G+.

Barry’s Tickets is not affiliated with the MLS, LA Galaxy or Manchester United. 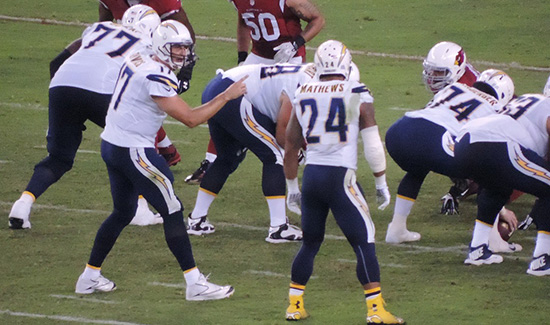 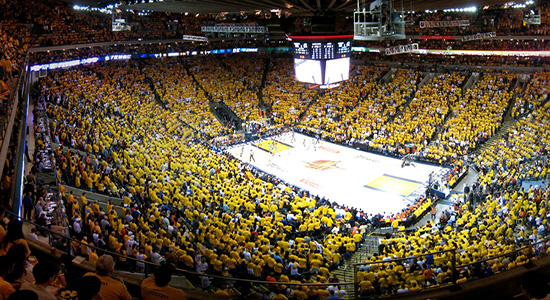 One thought on “LA Galaxy versus Manchester United”